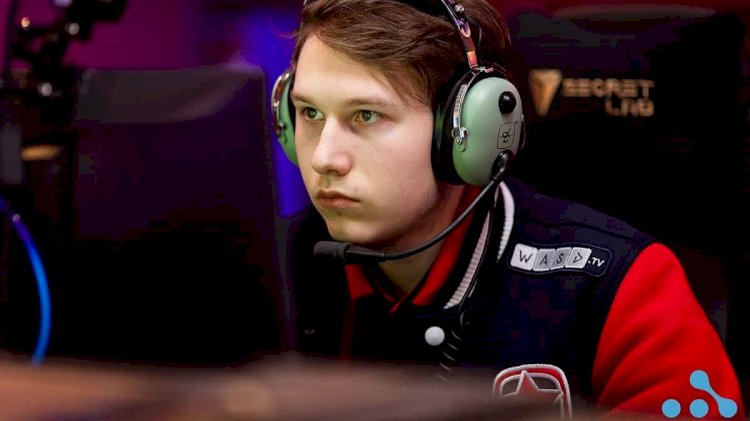 The star player of Gambit Esports Dota 2 Roster, Danil “gpk” Skutin is announced as transferred to Evil Geniuses’ on a short-term loan basis.

Gpk will play for @EvilGeniuses at OMEGA League on short-term loan basis. It was a mutual agreement and we believe that Danil will greatly benefit from this experience. GL & HF ✊#GambitDota2 pic.twitter.com/FHuT2Slxeo

The announcement states that gpk will help Evil Genuises throughout the tournament with his experience. The American powerhouse is all set to play in the Immortal Division of European Region which commences on 14th of August.

Gpk will fill in the void of Abed Azel ’Abed’ L. Yusop who is stuck in his hometown because of the on-going pandemic of the virus. To avoid high ping issues EG possibly came on terms of this decision.

Danil “gpk” Skutin played his last official match with Gambit Esports in May during the ESL One Birmingham 2020 - Online group stage. After that, the team was partially disbanded. In July, gpk was the stand-in for HellRaisers in the match against Virtus.pro in the playoffs of Parimatch League Season 3.

Gpk is a legend himself but if he will be able to put up the same synergy like EG alw ays did is still a question, we will get to know soon on 15th of August where the renewed Evil Geniuses’ are set to face against the newly formed team, 5men, which consists of former Cloud9 and OG.Seed players. OMEGA Leauge Immortal Divison of Europe region will run 14th of August to 6th of September and will prize pool of $500,000 on the line.

EG's roster for the upcoming event: