The questions were answered on 4th February 2021. 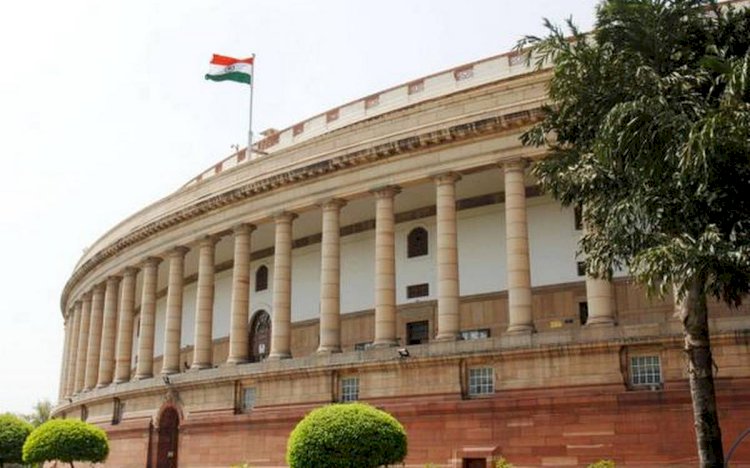 Gaming and esports as a whole in India has seen growth exponentially over the course of last year. Recently, the neighbouring country Pakistan acknowledged esports as an official sport as well. Despite the popularity in India, instances happening like these always put up a question to all the country gamers about when will our country do the same. However, a sign of light as a recent session at Lok Sabha held on February 4th had esports as a topic discussion for the first time ever.

Kiren Rijiju, Indian Minister of State For Youth Affairs and Sports, answered a few words about questions surrounding “Gaming and e-Sports Policy” in India. The questions were pitches by Jagdambika Pal, a Member of Lok Sabha. Kiren recognised that how at a pace the sector is booming and knows that there is a large number of esports and gaming enthusiasts in India. The minister understands how different gaming is from gambling and is aware of the fact that there no official recognized body dedicated to esports in India.

Questions asked by Jagdambika Pal to Kiren Rijiju at the Lok Sabha:

Whether the Government has any plan to introduce gaming and esports policy in the country and, if so, the details thereof;

e-Sports is an emerging platform for the country's young community. In our country, there are large numbers of e-Sports enthusiasts. It is included as a medal sports event in the 2022 Asian Games, but not yet included in the Olympics.

Whether the Government has any plans to bring esports and gaming in the concurrent list of the Constitution and, if so, the details thereof;

As the former is skill-based, while the latter are chance-based, e-Sports differs from gaming or igaming and gambling, etc. In India, several federations have arisen to support e-Sports, such as the Electronic Sports Federation of India (ESFI), the E-Sports Growth Association of India (EDAI) and E-Sports India (EI). Currently, the Ministry of Youth Affairs & Sports has not approved any federations / organizations.

Whether the Government has any estimates on the size/value of the gaming industry in India and, if so, the details thereof;

'Sports' being a state matter, the primary responsibility for the creation and promotion of sport lies with the respective State/UT Government. The Department of Sports complements the state/UT government's initiatives through its numerous schemes. There is currently no plan under discussion to add sports and gaming to a parallel list.

Whether the Government has any plans or taken any steps to regulate/curb illegal gaming, betting, and gambling in India, if so, the details

Betting and gambling is the concern of the State (Entry at serial number 34 in List II- State List of the Seventh Schedule of the Constitution of India) and is hence the responsibility of the State authorities of their respective States to regulate/curb illicit gaming, betting and gambling. In its Report No. 276, entitled 'Legal Framework: Gambling and Sports Betting, including Cricket in India,' submitted to the Government on 5 July 2018, the Law Commission stated that legalizing betting and gambling is not desirable in India in the current scenario.

Whether the Government has taken any steps or has any plan to introduce educational gaming and, if so, the details thereof?

As for the estimated value/size of gaming industry in India, this is not the case neither any plans have been carried out by the Government of India.

'Life Is Strange' developer Dontnod is working on six new...