Good news for all the Indian gamers to end the year 2022 with. 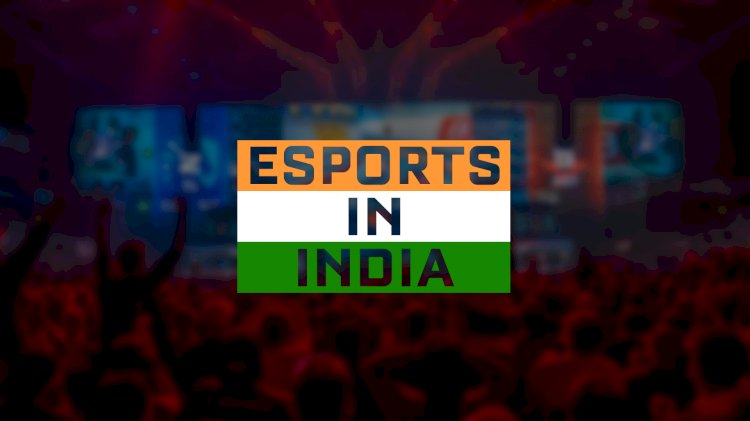 In a significant development, the Indian government has recognised "E-Sports" (Electronic Sports) as a component of multi-sport events. The Department of Sports under the Ministry of Youth Affairs and Sports will be responsible for esports.

The Indian Esports Industry has fought to prevent gaming from being used as a catch-all phrase for all forms of competitive gaming. The industry has claimed that Esports (Electronic sports) is a competitive sport in which esports players compete in certain video game genres in a virtual, electronic setting. 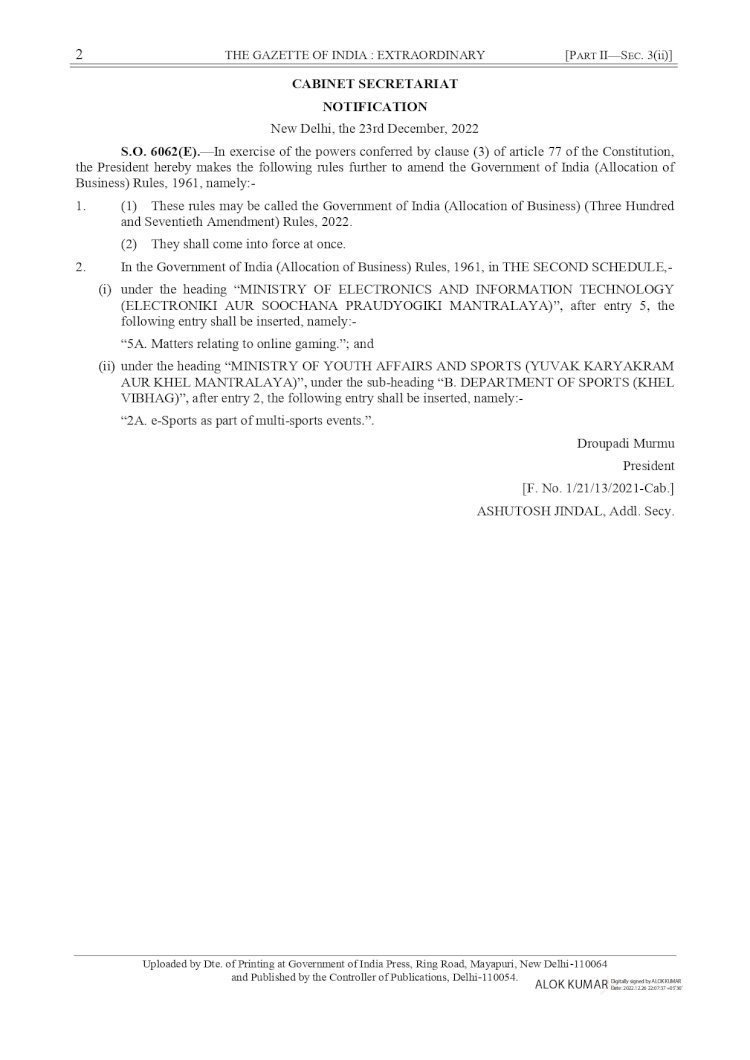 Link to the official website where this has been posted - https://egazette.nic.in/(S(fvf5fenrdf0ryrntladsbnp5))/Default.aspx

The inclusion of "esports" was announced under the Cabinet Secretariat's Department of Sports subheading, which is part of the Ministry of Youth Affairs and Sports. On memo No. S.O.6062, dated December 23, 2022, the notice was sent (E). This is a significant step towards regulating a sector that generates hundreds of millions or maybe billions of dollars in annual investments and expenditures. The Indian government has stated its goals and desire to support esports and the country's digital economy.

A report outlining the opportunities, challenges, and suggested actions that the Government of India can take to promote and nurture the industry has also been submitted by the Animation, Visual Effects, Gaming, and Comics (AVGC) Promotion Task Force, which was established earlier this year following the Union Budget of 2022–23.

The government task committee suggested the establishment of incubators to has requested the MIB to look at tax breaks, encouraging foreign direct investments (FDI), and providing chances for research and development to the industry.

Given that there are presently more than 430 million mobile players in India, this is a tremendous boost for the country's esports sector.