GodLike Stalwart will be seen at the upcoming PMWI 2022. 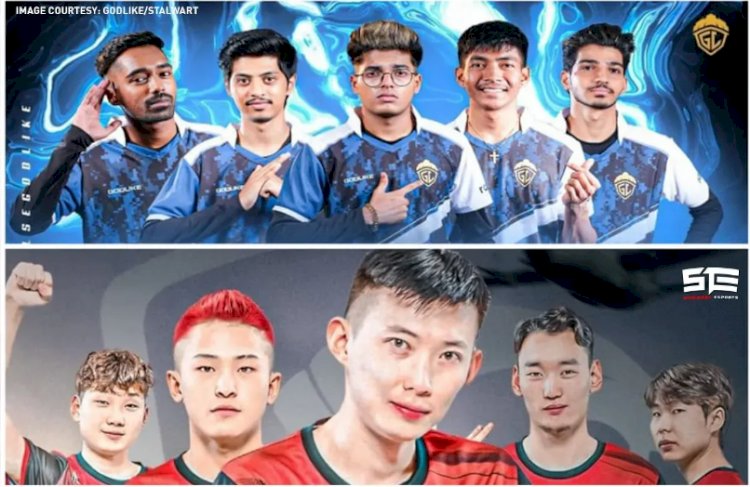 To create an international PUBG Mobile Roster, two well-known esports organisations, GodLike Esports and Stalwart Esports, have merged under the name "GodLike Stalwart." The partnership is limited to the PUBG Mobile game alone.

Only yesterday, BGMI was removed from the Play Store and the App Store; nonetheless, the announcement indicates that this won't deter GodLike, who will now continue their quest overseas.

Stalwart Esports is well-known in South Asia for their PUBG Mobile roster, who are also the recently crowned champions of Tier 1 tournaments including PMPL South Asia and PMPL South Asian Championship, while GodLike Esports is one of the most dominant BGMI rosters to ever exist, known for their firepower on the battlefield. Both together, they form one of the most significant alliances the Indian esports sector has witnessed.

The PUBG Mobile World Invitational 2022, which is scheduled to take place from August 11 to August 20, will include top teams from all around the world. Stalwart is one of the teams qualified to compete. In addition, they will participate in the coveted $3 million event under the banner of Godlike Stalwart. The prestigious event is split into two parts: the Main Event and the Afterparty Showdown.

For the abovementioned powerhouse roster, Jargalsaikhan "Senator" Batkhurel will serve as the team's head coach.