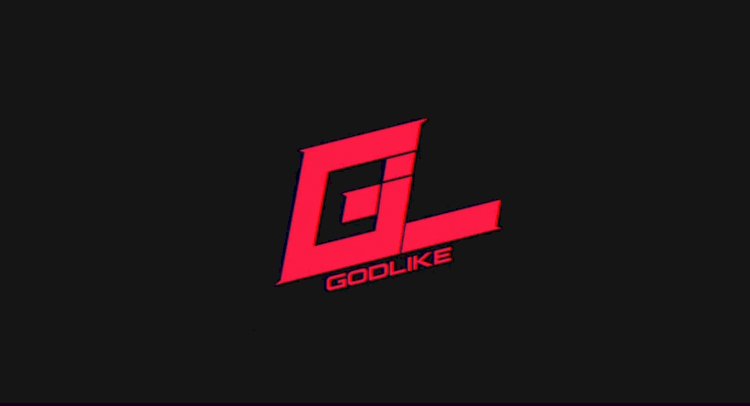 GodLike Esports, the organisation that is owned by the popular PUBGM player and streamer Chetan "Kronten" Chandgude announces entry into Valorant.
The news made it live in an Instagram IGTV video on the official page of GodLike Esports as well as on his personal handler.

The short 1:07 min video reveals all the players who will power the brand new Valorant division of GodLike Esports, it's none other than the roster that fielded FaR Esports.

The valorant scene in India is heating up, with Velocity Gaming sitting on the throne. The gap between them is closing by with more and more stacks entering the playground. Former FaR Esports(Now GodLike Esports) beat Global Esports in the recently concluded 1 Play Esports Valorant India Invitational, and they were also the runners up in yesterday's TEC Challenger Series 3.

Immortals India returns with 3rd Season of Femstars to...