GodP got what they asked for. 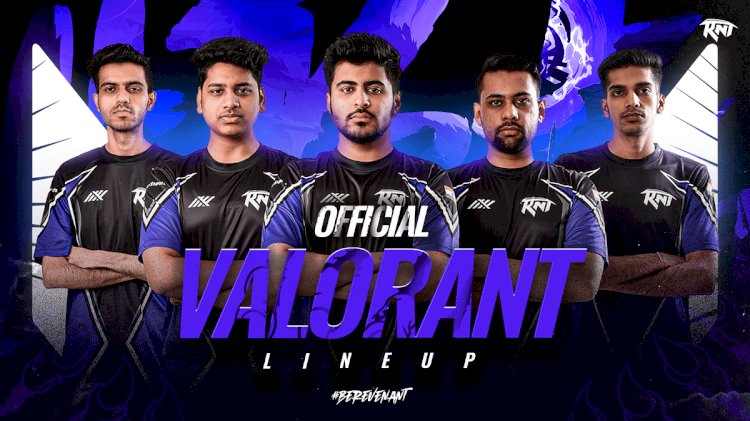 God Particles proved to be one of the finest contenders in the Indian Valorant scene as the team overcame Global Esports in the VCC India qualifiers. Shortly after the triumph, their player Abhay "KnightRider" Mulchandani was spotted waving a little note with a message that can be seen below, appealing for support from organisations. Their hunt appears to have come to an end now that they've been signed by none other than Revenant Esports.

With the recruitment of erstwhile God Particles Valorant Roster, Revenant Esports has declared their arrival into PC esports. The organisation, which has focused primarily on mobile sports from its foundation, will now prepare the path for the Valorant Conquerors Championship (VCC), Valorant Champions Tour (VCT) second phase in 2022, and beyond.

Rohit N Jagasia, Founder and CEO of Revenant Esports, said, “We are thrilled to welcome the line-up to the Revenant Family and are pleased to enter the PC Esports ecosystem by onboarding this talented team. Valorant has been a massive move for us at Revenant, as we aim to connect our fans to the most exciting games in esports and recruit teams with great potential; just like our other teams in Battlegrounds Mobile India, Free Fire and Call of Duty Mobile.”

It will be fascinating to watch how the lads do in the next Valorant tournament and circuit, especially now that they have the much-desired assistance from an organisation and a brand to represent.

For Valorant and Battlegrounds Mobile India, Revenant Esports is also introducing India's first ever talent-first IP, bridging the gap between underdogs and organisations interested in exploring the Indian Esports Ecosystem. This IP will be focused on competitive events, as well as monetization options for underdog teams and overall content production.