Global Esports is the first team to secure a slot at MEGA LAN Finale in December. 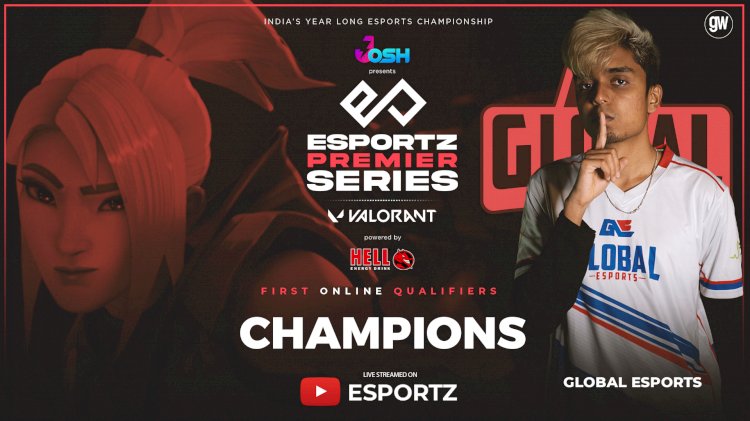 Fifteen days of continuous VALORANT action, professional teams as well as the underdogs, all came in through the open registrations and it's only one team that stood out the rest – Global Esports.

Global Esports (GE) run down GodLike Esports (GodL) in Maps of Bind, Split, and Haven to take a 3-0 finish in a BO5 Matchup. They now have secured the largest share of the INR 1,00,000 Qualifier prize pool with INR 50,000 in winnings and a slot at the MEGA LAN Finale in December. GE will face off other Qualifying teams at the MEGA LAN FINALE for a major chunk of INR 10,00,000. GodLike Esports are the runner-ups securing INR 30,000 while Samurai Esports take home INR 20,000. 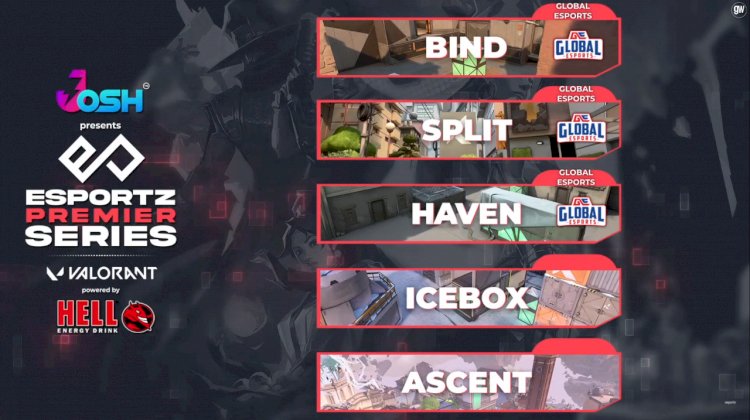 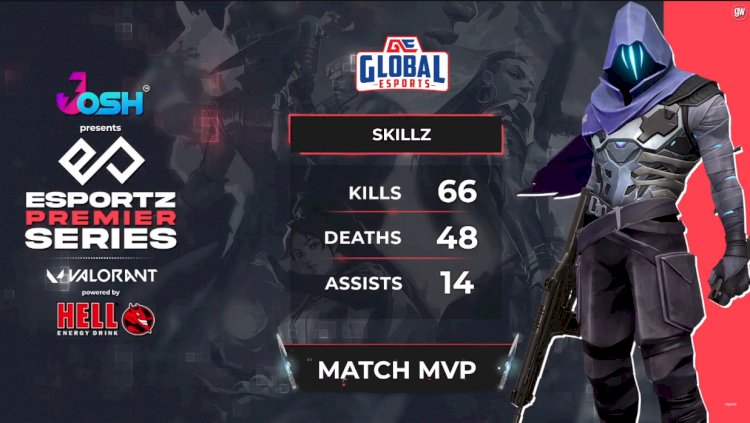 GE Skillz is the MVP of this Best-of-Five Finale. Props to his outstanding performance across all three maps – Brimstone in Bind, Raze in Split, and Omen in Haven. Skillz played a pivotal role in this 3-0 victory with 66 kills, 48 deaths, and 14 assists. 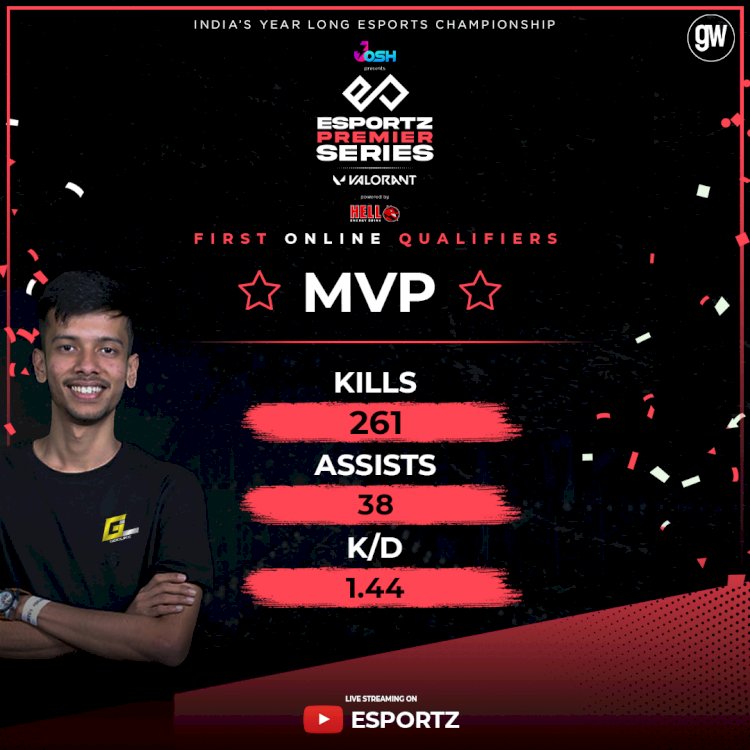 Deathmaker from GodLike Esports is the qualifier MVP with staggering 261 kills and 38 assists. Throughout the tournament, the pro mostly danced on his Jett and maintained a K/D rating of 1.44 to clinch this title.

"We are trying our level best to bring something new but right now for this match we decided to go back to the basics and play with what was working for us before we tried new things", said GE HellRanger on the victory in the post-match interview.

Esportz Premier Series VALORANT features a total of Four Open Qualifiers and this is the end of only the first one. Registrations for the Second Qualifier of VALORANT have already started, which will commence from 10th May. Register yourself on Esportz.in to not miss an opportunity to be a part of India's Year Long Esports Championship.

Garena invites Survivors from across India to represent their regions in the first-ever...