All the five maps were played. 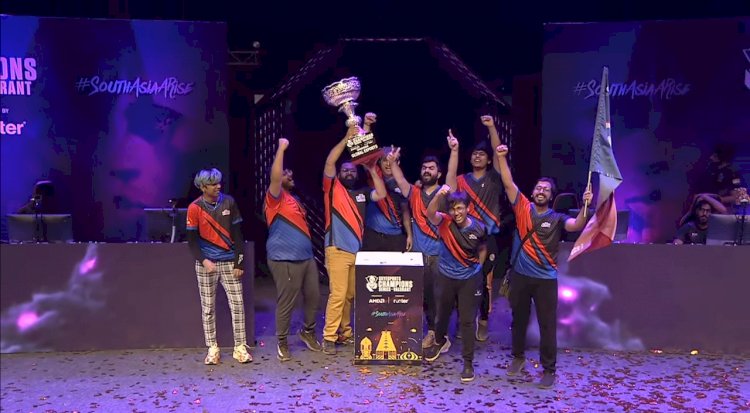 Following the highly anticipated India's First VALORANT LAN Event last month in Mumbai, Skyesports recently announced that the whole Skyesports Champions Series playoffs would be held on LAN in Chennai. The Skyesports Champions Series has been regarded as a significant tournament since it serves as a qualifier for the VCT: APAC Stage 2 Challengers, with the top two finalists winning their spots to represent their nation.

The playoffs lasted five days and culminated in a rematch between Enigma Gaming and Global Esports in the finals, similar to the Mumbai LAN finals, where Global Esports swept Engima Gaming 3-0. This also confirms that both Indian teams will be advancing to the VCT: APAC Stage 2 Challengers. 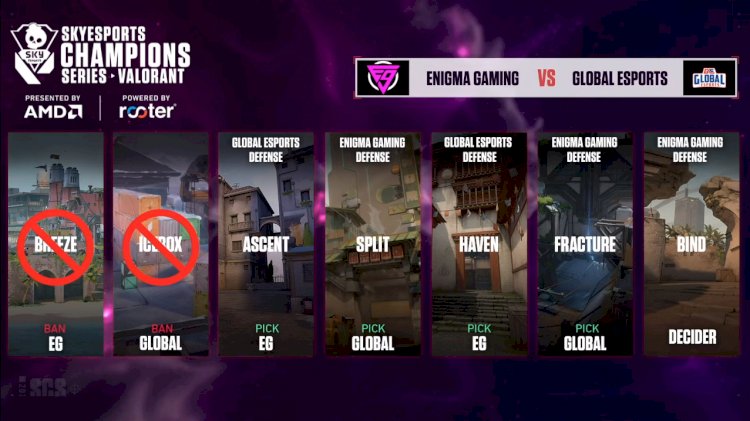 With their adrenaline pumping for the series, both teams forced overtime in the opening map of Ascent itself, which EG eventually won and took the 1-0 series lead. The next being Split and GE's pick, they ushered dominance and clinched a 13-6 victory to tie the series at 1-1. With maps Haven and Fracture in the mix, both teams used their selections to get an edge in the clash and win it, resulting in a 2-2 draw and forcing a decider Map 5. Bind was where GE just sailed through to establish an early lead; EG attempted a comeback, but it was Global Esports who won with a score of 13-9 and secured the Champions title.

As said above the most crucial and upcoming adventure for both the teams is the VCT: APAC Stage 2 Challengers, which begins on June 9th.