2-1 series win for the boys from India. 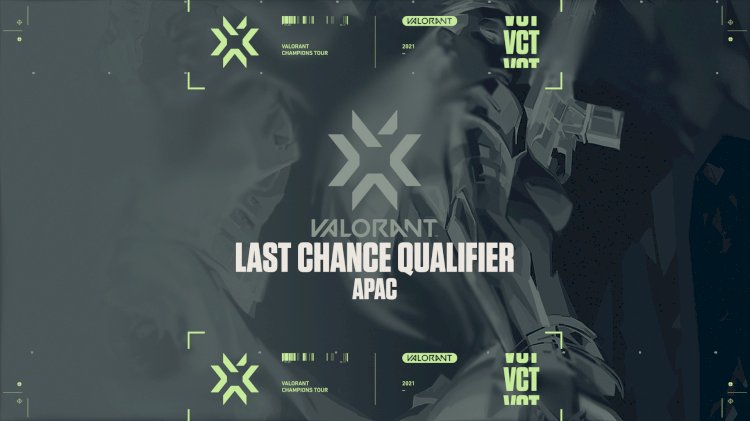 The APAC Last Chance Qualifier of VALORANT Champions Tour 2021 began today, and it features all of the finest Asian teams that have journeyed a long way to be here. Apart from the teams from Southeast Asia, Korea, and Japan who advanced through the Circuit points, Global Esports (GE), the Indian team qualified for the APAC Last Chance Qualifier by winning the Valorant Conquerors Championship, which included teams from eight different nations.

Global Esports was pitted against DAMWON Gaming (DWG) in the opening round, a team that earned a place in the tournament through the Korean Circuit Points #4.

Round of 10: Global Esports vs DAMWON Gaming 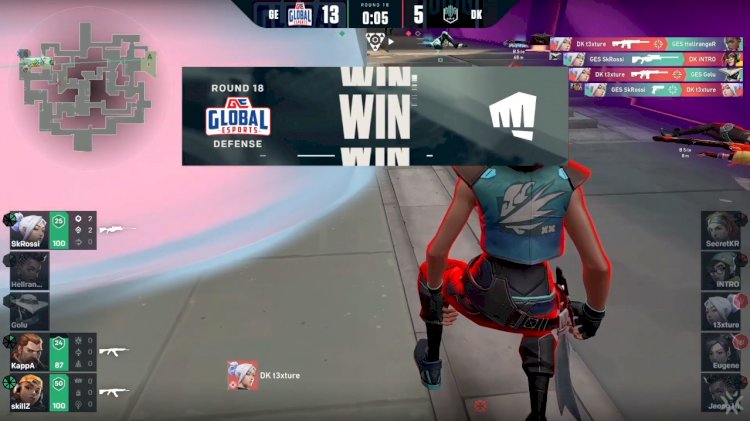 GE got out to a great start on their map of choice, Haven, and won it convincingly with a 13-8 score. DWG quickly retaliated on Ascent, securing a 13-7 win. GE took control of the game on deciding map Split, taking a 9-3 first-half lead and eventually finishing the map with a 13-5 scoreline, bringing the series to a 2-1 conclusion.

With this victory, GE has relegated DWG to the event's lower bracket, while they have advanced to the Upper Bracket Quarterfinals, where they will play Paper Rex tomorrow.

The International 10 peaks about 1.13 million viewers on Day 1

Registrations start for inaugural edition of All India Esports League (AIEL) by...