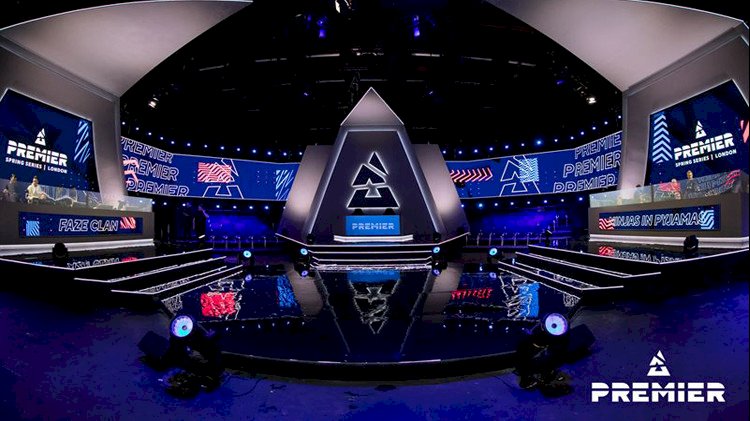 Edge specialises in identifying trends and technology advances that will impact the creative economy, then backing and mentoring these businesses to long-term success. The funding comes from the Edge Creative Enterprise Fund, following research into the rapid growth in viewership and brand interest in esports.

BLAST will use the funding and Edge’s broad network to accelerate its international expansion and optimise its production capabilities while bolstering its broader UK operations as it looks to further tap into the nation’s strong media talent pool.

Yesterday the esports tournament organiser announced a new partnership with the BBC, that will see BLAST’s final three Counter-Strike events of the 2020 season shown on the UK public-service broadcaster’s digital platforms.

Niall Santamaria, Investment Manager at Edge Investments, said: “We’re excited to partner with BLAST as it looks to become a true leader in global esports. In this sector, the fans are everything - and Robbie and his team have focused on ensuring they have the best teams, top broadcast talent and production technology, to deliver a truly world-class content experience for their millions of fans; something clearly acknowledged by the BBC with yesterday’s announcement. The whole team at Edge is pleased to be supporting them as they build on their recent successes and move to the next stage of their growth.”

Robbie Douek, CEO for BLAST, said: “To have Edge Investments’ backing is testament to the impressive work BLAST has achieved so far this year and highlights the upward trajectory the esports industry is on right now despite a turbulent year for everyone. We chose Edge for access to their specialist knowledge and network in content distribution, media promotion and production, and we are delighted to have them on board as we enter what looks to be a pivotal year for us.”

In 2020 alone, BLAST has increased its output and introduced multiple new lines of tournaments, content series and commercial partnerships, bringing over 500 hours of world-class esports to fans around the world. The leading Counter-Strike tournament organiser has offices in Copenhagen, Denmark and London, United Kingdom.