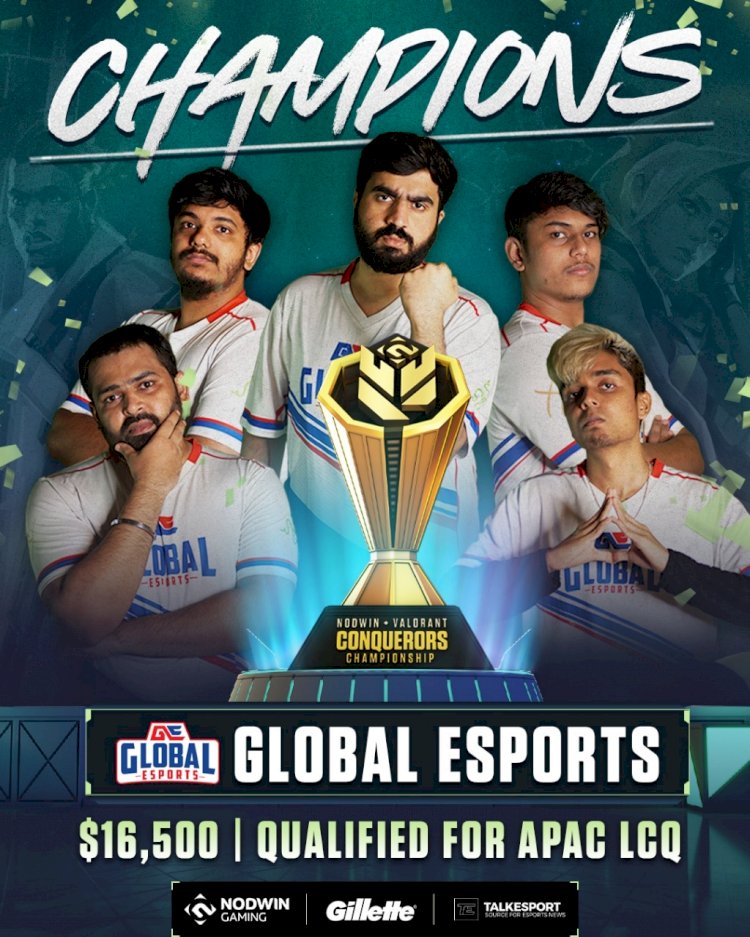 The Valorant Conquerors Championship started on July 15th and ended today. The event spanned for more than 75 days with over 1000 teams competing from across 8 countries. Only four teams advanced to the event's final phase, however, the Grand Finals saw the VAL-Casico between India's top two teams, much like many previous tournaments before, and this time it went to full five maps. 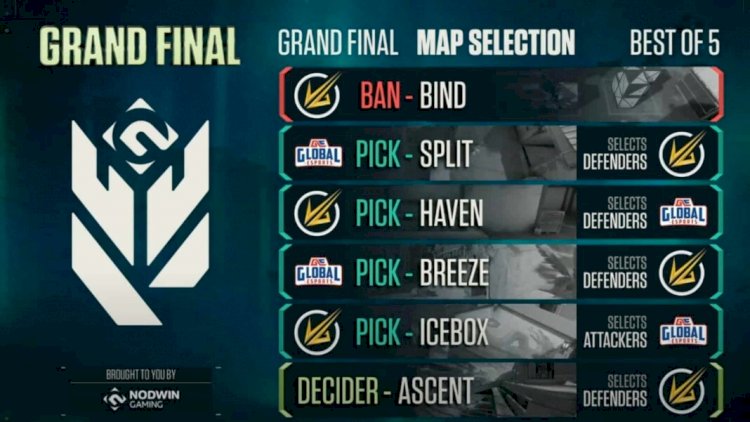 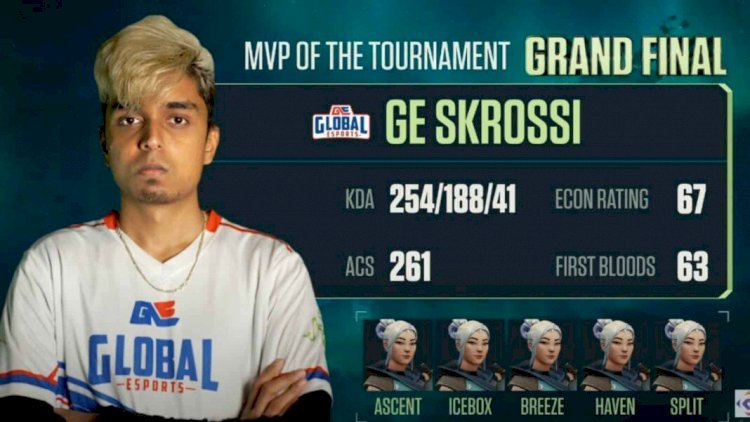 GE Ganesh "SkRossi" Gangadhar is the MVP of the tournament dropping a total of 254 kills accompanied by 188 deaths and 41 assists. To earn $1,500 solely from this title, he opened with 63 first bloods whilst maintaining an ACS of 261 and Econ Rating of 67.

He was the pilot on Jett for GE. SkRossi started to show up big time using his Operator to confirm the comeback and turn the tables, especially in the last decider map of Ascent when VLT had a solid 9-3 lead.

The next major chapter for Global Esports is obviously the VALORANT Champions Tour 2021: APAC Last Chance Qualifier, which will be held in October.