Playstation today announced a new cooperative multiplayer mode for Ghost of Tushima: Legends which will be available as a free download for its owners! PlayStation plus subscription is required to download Legends mode. 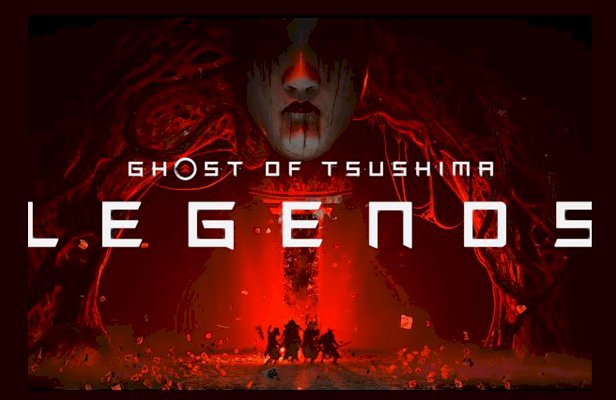 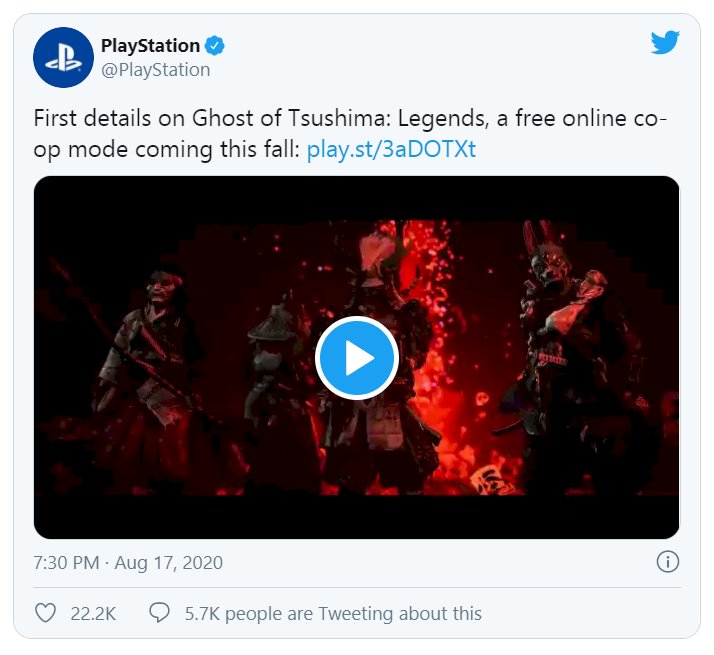 Ghost of Tushima: Legends will deliver a whole new and an action-packed experience to its huge player base. It is a separate mode altogether; the developers are taking a leap of faith for building an interactive community online. After its amazing single-player campaign, the game is now leaping towards online gaming wherein players can team up and defeat enemies based upon Japanese folklore and mythology!

Players can do online matchmaking and team up in the pairs of 2 or 4. Each player can choose from four different character classes: Samurai, Hunter, Ronin or Assassin. Each character possesses a specific ability that will help you survive and conquer.

With a duo team up, players can play and choose from a series of co-op missions that escalate in difficulty with new magical twists and abilities, to beat this mode single player skills and proper coordination between the duo is required.

With a squad team up, you can play wave-based survival mode, battling badass enemies that Ghost of Tushima has in store, including new Oni enemies with supernatural abilities.

Ghost of Tushima has certainly surpassed everyone’s expectation with its immersive single-player campaign in an open world setting whilst offering a side quest and the main storyline. Ghost of Tushima portrays an interesting story of how local samurais came together and battled the Mongols in an attempt to rebel their invasion.

Ghost of Tushima: Legends will spark up the notch of the game, introducing mythological enemies based upon Japanese folk stories. This co-op mode is completely free of cost for PlayStation plus members.

Fans around the world are very excited about this announcement and are expecting a kick-ass online mode.