Garena to host a live tournament between Indonesian and Indian Free Fire streamers on BOOYAH! to bring exciting international content to viewers

The event will feature the top streamers from both regions such as efdewe, FrontaL Gaming, SK Sabir Gaming, Sniper Lord, Gamers Zone, PVS Gaming, and more 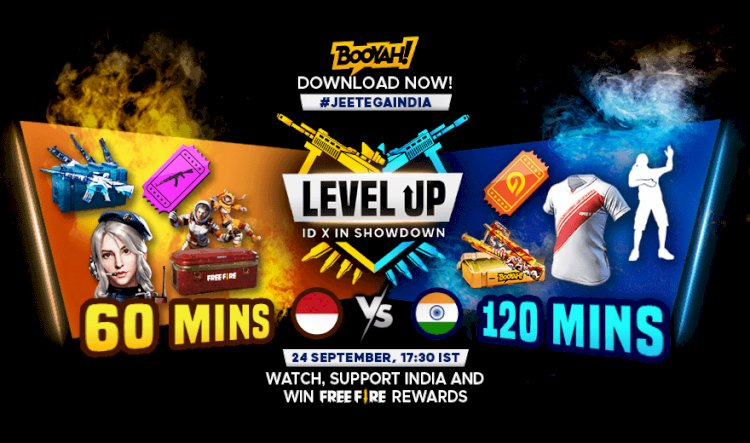 Garena is excited to host a live tournament between its Indonesian and Indian Free Fire streamers on BOOYAH!, its all-in-one dedicated platform for gaming videos. The showdown between the two countries will feature the top streamers from both regions such as efdewe, FrontaL Gaming, SK Sabir Gaming, Sniper Lord, Gamers Zone, PVS Gaming and more. Kickstarting tomorrow, the action-packed event will be hosted over two days from 24 September till 25 September at 5:30 PM IST on the BOOYAH! platform. 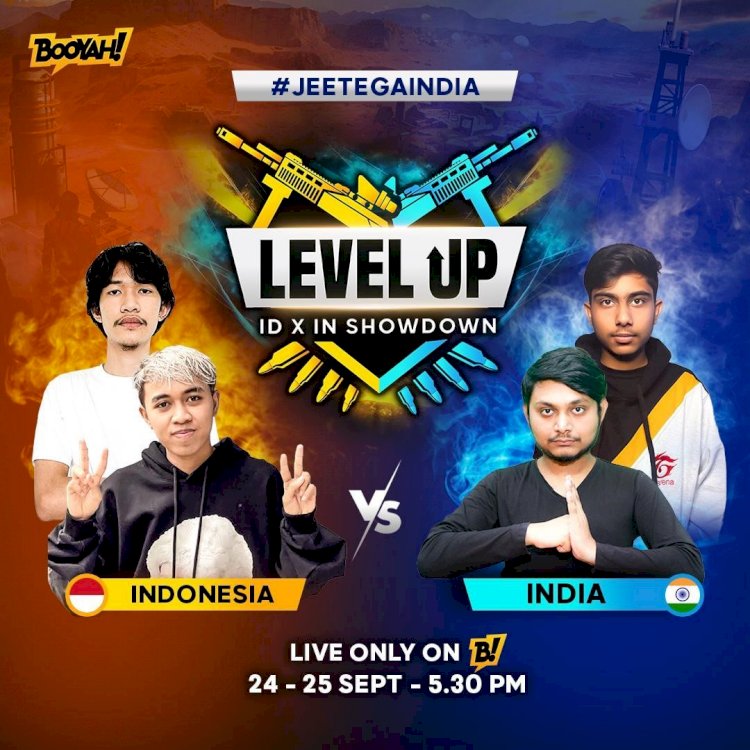 The tournament will take place in the classic Battle Royale format. Each day will feature 6 teams from both countries battling it out for glory, with about 40 streamers participating. Points will be awarded on the basis of position and kills and will feed into each participating country’s total points. At the end of the tournament, the total points will be calculated over each of the days and finally the winning team and winning region will be selected. Points calculation will follow the standard Free Fire Esports system for professional tournaments.

This showdown between Indonesia and India will feature BOOYAH! streamers and not professional players from either of the regions.

There’s something for everyone - exciting rewards for fans that tune in!

That’s not all! The showdown will also feature fun interactive polls, where the audience can utilize the newly added voting feature to share their thoughts on who might win, who they're rooting for, and other exciting discussions pertaining to the event.

Fans can catch all the action by tuning in to broadcast on the official BOOYAH! channels of India, Indonesia, and Vietnam.