The cities were chosen via a public poll. 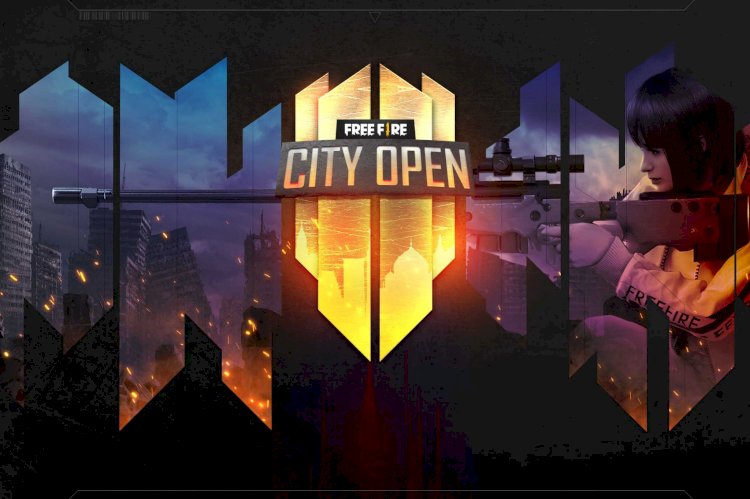 Garena today announced the Free Fire City Open, its first-ever Free Fire tournament in India where players – known as Survivors – will battle for a chance to represent their own city/state. The first-of-its-kind national tournament will feature the top 12 Free Fire teams from across the nation as they compete to win from a prize pool of INR 60 lakh. These 12 teams will consist of the 10 top teams from 8 states, which have been named after their major city – Delhi, Mumbai, Hyderabad, Ahmedabad, Kolkata, Chennai, Lucknow, and Visakhapatnam– and two “wildcard” entries who hail from outside of these 8 regions. Survivors can sign up in-game through the Free Fire Cup (FFC) mode from today, 26 April until the match day on 30 April.

The Free Fire community has continued to expand in India and across the world, with the mobile battle royale game being crowned the most downloaded mobile game globally in 2020 and 2019. Through the Free Fire City Open, Garena aims to continue its efforts towards delighting the Indian community with exciting, localised experiences, and to support and develop the incredible talent all across the nation by offering them a launchpad to display their skills. Committed to the spirit of #IndiaKaBattleRoyale, the tournament also takes forward Garena’s efforts towards bringing people together through esports and fostering pride within the community as they represent their cities on a national platform.

The participating regions were chosen via a public poll. The cities/states that got the maximum number of votes made it to the top 8:

The first of its kind in India, Free Fire City Open promises to be a competitive, action-packed tournament for teams and fans across India. It will feature a total of 12 teams qualifying for the national finals and a chance to win big from the INR 60 lakh prize pool.

The tournament will begin with the FFC mode on 30 April, followed by the city finals starting in June.