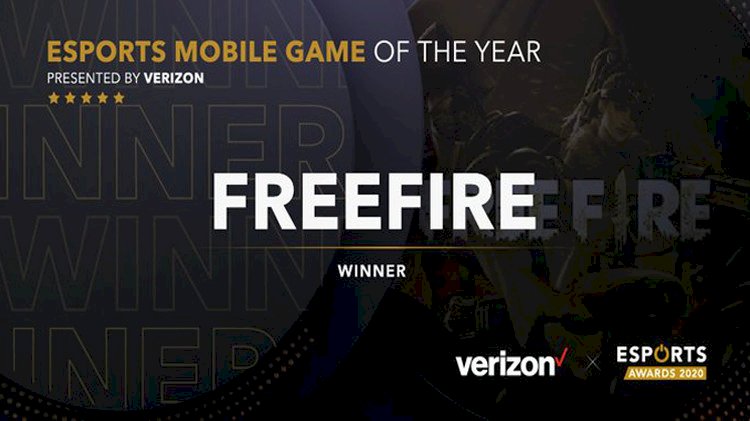 Garena Free Fire is a mobile game developed by 111 Dots Studio and published by Garena. This popular battle royale game has been awarded Mobile Game Of The Year at Esports Awards 2020. Esports Awards 2020 is an annual award function wherein people celebrate esports and the gaming industry by publically voting for the best players, titles across various categories and awarding them.

This was the first time in the Esports Awards five-year history that the mobile game category was included considering the fact that mobile esports and the mobile games industry grew exponentially.

The winner of the Esports Mobile Game of the Year presented by @Verizon is @FreeFireBR#EsportsAwards pic.twitter.com/R3dp7v4k1x

Garena Free Fire has been a popular mobile video game in the battle royale category. Compatibility and fast-paced gameplay make the game fun to play. According to a report by Sensor Tower, Free Fire gained 225 million downloads in the first three quarters of 2020 alone.

It’s a huge win for Garena Free Fire this year winning against another competitive battle royale mobile game – COD Mobile & PUBG Mobile. The game rivalry has been going on for a number of years, breaking each other’s records every year. This year’s crown goes to Garena Free Fire.

Call of Duty: Mobile is finally launching in December for China