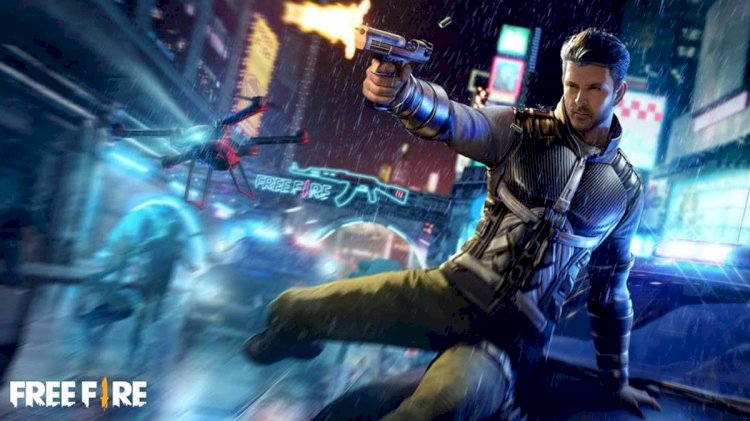 Ryan Wyatt, Head of Gaming at YouTube took a moment to talk about the rise of mobile gaming. He precisely addressed the title Free Fire and its impact on YouTube.

Let's have a conversation around the rise of mobile gaming, & let's start with talking about the rise of Garena Free Fire on YouTube.

Since its release in 2017, Free Fire has consistently increased in viewership on YouTube; Free Fire has racked up over 100B lifetime views.

"Since its release in 2017, Free Fire has consistently increased in viewership on YouTube; Free Fire has racked up over 100B lifetime views.", Ryan said. "Free Fire has a great hold on YouTube in various countries when it comes to Mobile Gaming.".

Ryan further gave a brief breakdown, how Free Fire has made its way top since its release, Free Fire bagged the fourth most-watched mobile game place in 2019 and has reached an all-time high record in terms of monthly viewership recently in Oct. 2020.

So, where is a lot of our viewership coming from? India, Brazil, Indonesia, and Vietnam are leaning into watching mobile gaming video now more than ever.

A data chart also reveals the sources of viewership audience, with India topping the table with a solid 26.2% share.

Miscellaneous set of countries made it to the second spot with 17%, followed by Brazil with 16.5% on third and Indonesia at fourth with 12.9%. 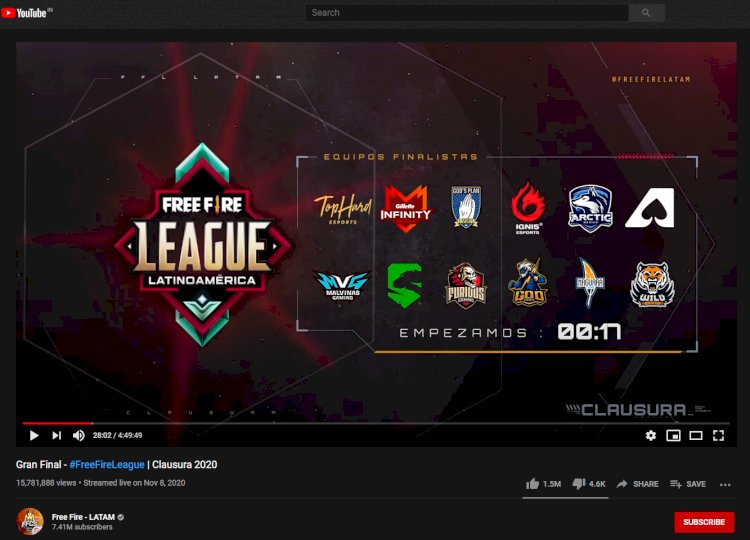 Not just that, the most-watched mobile esports event on YouTube is a Free Fire event as well. The Latino Americo League witnessed a staggering concurrent viewership of 1.1 million viewers and has a total of 15,781,888 views altogether till date.

Mobile gaming is certainly thriving new heights, thanks to device portability and affordable smartphones. Lastly, Ryan will be sharing more insightful statistics in the coming month.