Free Fire continues to evolve with a new patch, its next major event, and tons of rewards to celebrate a major milestone!

Free Fire, the world’s most downloaded mobile game in 2020, according to App Annie, invites Survivors to unleash their inner beast with the game’s latest patch and its next major event, Project Cobra. The event features a full in-game reskin, a special interface, and a host of in-game activities that will reward Survivors with a ton of free exclusive Project Cobra content.

In Project Cobra, Survivors will be introduced to Shirou, who is constantly working on evolving himself through battle. As he improves, his strength manifests itself into various Cobra effects. These become more visually impressive the stronger he gets, making him as stylish as he is deadly.

Shirou isn’t the only thing wrapped in style as Project Cobra players will find themselves completely engrossed in this event in a number of ways. These include a special interface, peak day activities, cumulative login events, and collecting Cobra coin tokens to exchange for Project Cobra-themed rewards. Our latest map Bermuda Remastered, which was introduced in The New Beginning, will be available in many popular game modes (Team Deathmatch and Clash Squad) as well during Project Cobra.

Along with the launch of Project Cobra, Free Fire received another major update that includes Clash Squad Season 5, the new Dynamic Duo System, updates and adjustments to Training Grounds, and major changes to the social system. This update makes it easier for Survivors to invite others to their game and accept or reject group invites while they’re in the middle of a game. 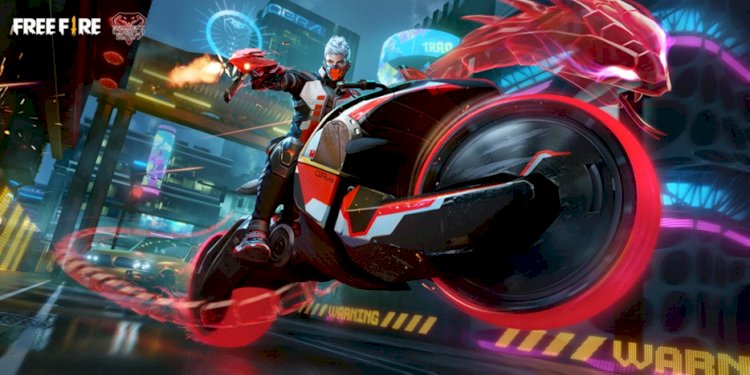 In addition to Project Cobra and its next major update, Free Fire is celebrating its achievement of becoming the most downloaded game in 2020, according to App Annie, by offering additional rewards to all Survivors. Players will need to log into Free Fire between February 4 and February 8 in order to receive their special rewards. 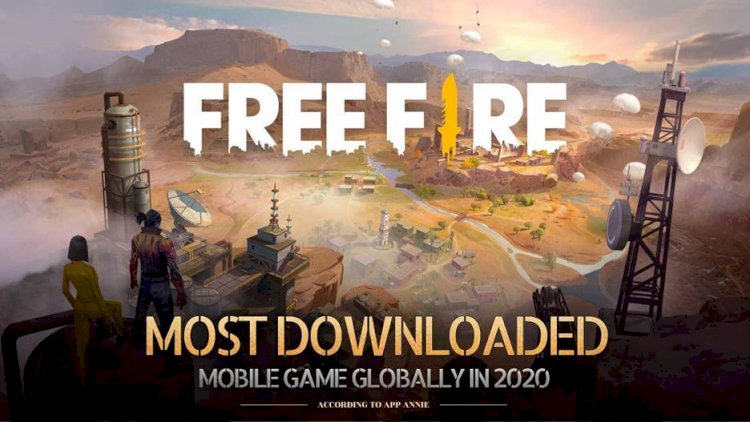 Free Fire is an amazing game that continues to evolve thanks to its incredible community. Garena appreciates the support of each and every Free Fire player and hopes to continue making them proud!