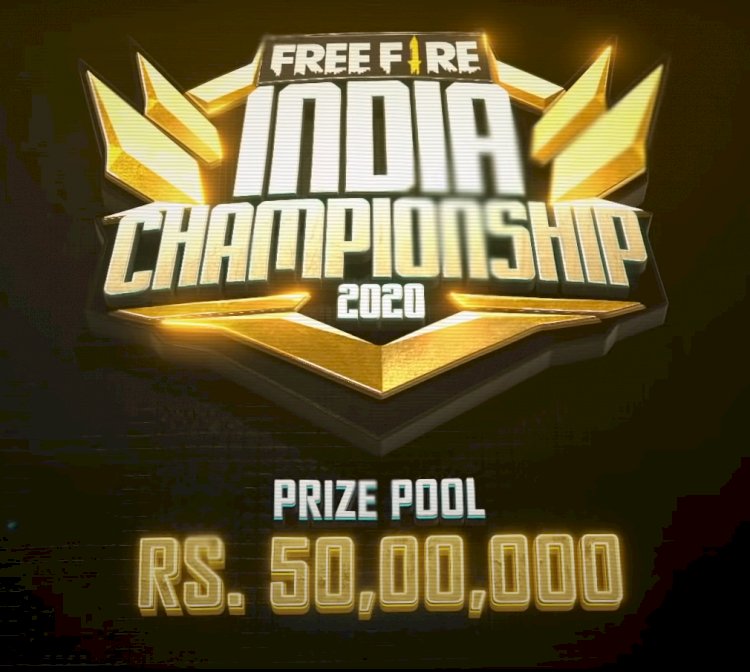 On 8th of August, 2020: Garena announced Free Fire India Championship 2020 (Fall) with an astronomical prize pool of ₹50,00,000! This tournament will be organized by Garena and sponsored by PayTM First Games.

Free Fire India Championship 2020 will be the second competitive tournament that involves a cash prize. Free Fire India Today was held in October, 2019 which boasted a prize pool of INR 36,00,000! Team Nawabzade impressively won the tournament and represented India in the world series which happened in Brazil.

Free Fire India Championship 2020, will raise the bar of their tournaments to match it with their competitor in the market – PUBG Mobile. This tournament will be organized by Garena and sponsored by PayTM First Games that will offer such a massive prize pool for the players participating.

Free Fire and its developers have made it crystal clear that they want to engage and organize esports tournaments. While, the competitive Free Fire scene is very popular in Brazil, this games struggles in other regions. Recently a new open to all format was announced “Free Fire Brawler Bash” but it offered in-game currency that are diamonds. After FFBB concluded they announced their next major tournament “Free Fire India Championship 2020” which is open to all.

Interested players can register for the tournament in-game between 13th to 16th August, further details are yet to be officially announced. The playoffs will begin from 16th August from 4:00PM to 9:00PM IST.

PMCO Fall Split: India, Pakistan and South Asia has been postponed over hacking...