The tournament, in partnership with Critical X, will feature 24 Free Fire esports teams battling it out to win from a prize pool of USD 2,000 from 1 November to 3 November, 11:30 AM IST onwards 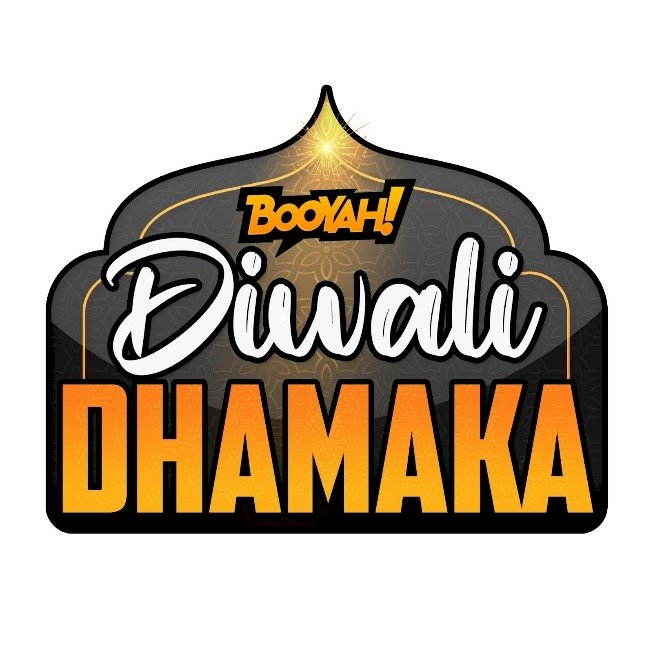 Excitement galore this festive season as Garena announces Diwali Dhamaka, an exhilarating Free Fire tournament on BOOYAH!, its all-in-one dedicated platform for gaming livestreams and videos. The tournament will feature 24 top Free Fire esports teams battling it out to win big from a prize pool of USD 2,000. The 3-day broadcast will take place from 1 November to 3 November, 11:30 AM IST onwards. This tournament promises plenty of competitive action, and fans who tune in stand to win a host of Free Fire rewards each day.

Diwali Dhamaka will feature top Free Fire teams such as Total Gaming, Desi Gamers, Team Elite, and PVS Gaming, among others. Executed in partnership with Critical X, the tournament will follow the classic Battle Royale mode. Each team will have 4 players - 1 streamer and 3 teammates, and the points system will be used to determine the winners for each day. A single competitive map of either Bermuda, Purgatory, or Kalahari will be played by a maximum of 12 teams or 48 players until a “BOOYAH!” is achieved. 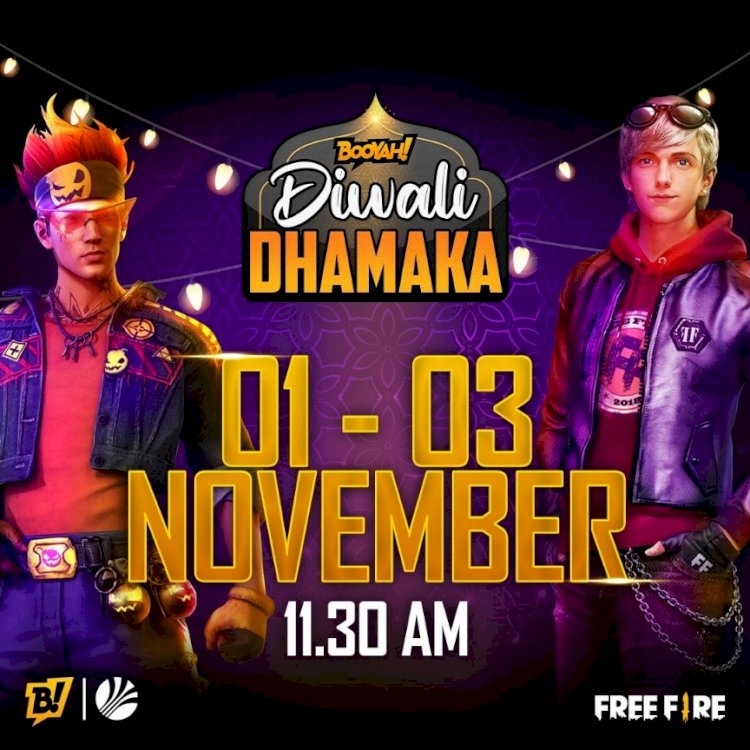 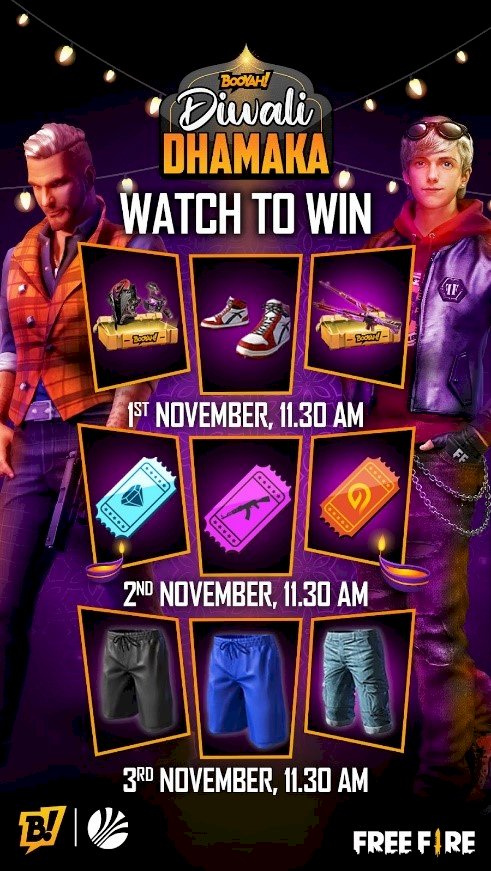 What’s in it for fans that tune in?

Fans are invited to celebrate Diwali in true BOOYAH! style with lots of excitement and prizes to be won as they watch their favourite teams compete to come out on top. Viewers who tune in and watch the broadcast for 30 and 60 minutes stand a chance to win amazing drops such as Free Fire emotes, jerseys, and multiple crates!

Fans can catch all the action by tuning in to the live broadcast on the official BOOYAH! India channel from 1 November to 3 November, 11:30 AM IST onwards.

BOOYAH! can be accessed at the following locations:

Free Fire can be downloaded at the following locations: