Grand Finals begin on the 10th of June. 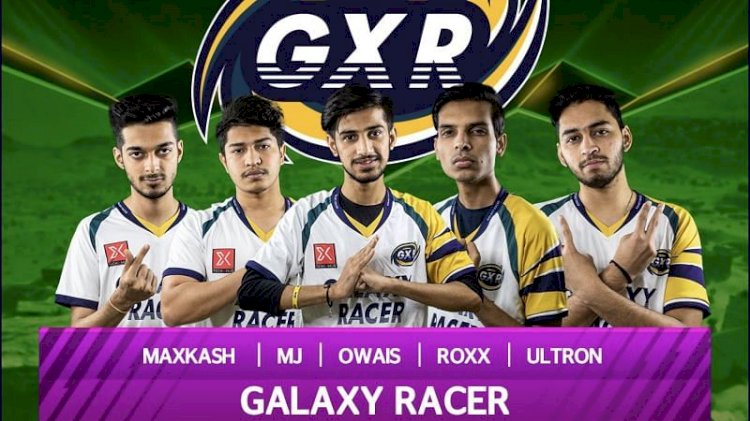 Galaxy Racer unveiled their new lineup in April, and it was immediately put to the test on a major stage, such as PMPL Arabia in less than a month. Galaxy Racer began their PMPL Arabia voyage on May 17th and thrived over the following three weeks, competing against other best teams to reach the event's Grand Finals.

Gunz Esports won the regular season with solid 9 chicken dinners in favour, topping the leaderboard with 549 points. Galaxy Racer was far off on the 12th position with 247 points and 128 kills.

Despite their mediocre performance, GXR made it to the top 16 and has now qualified for the Grand Finals. The crew now has only a few days to prepare before the event's final chapter begins on June 10th. The roster is still young, and it will take some time for it to develop. Last month, the organisation brought in coach Aurum to help the club.

GXR now knows what other qualifying teams are bringing, and will most likely spend the days leading up to the grand finals devising a counter strategy for winning.