The roster is led by arguably the best Free Fire player of 2020. 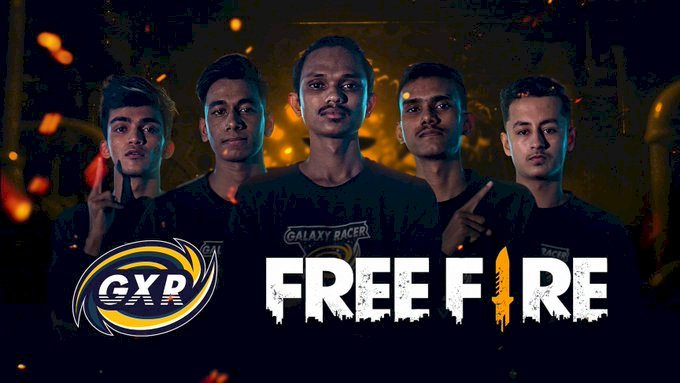 At the start of this newest year, we saw Noble Esports, the North American organisation reveal a Free Fire roster for India and now another International entity has made its way to the Indian Free Fire universe, Galaxy Racer has followed the likes of it.

Galaxy Racer is a Dubai based organisation and fields a total of 10 rosters under their banner with players from 22 different nationalities.

Glancing at the roster, the biggest name is definitely the ex-Total Gaming player "VariyoCRJ7" who will be leading the charge as an IGL of Galaxy Racer. VariyoCRJ7 was awarded as "Fragger of the Year" and "Best Player of the Year" at Free Fire India Esports Awards 2020. 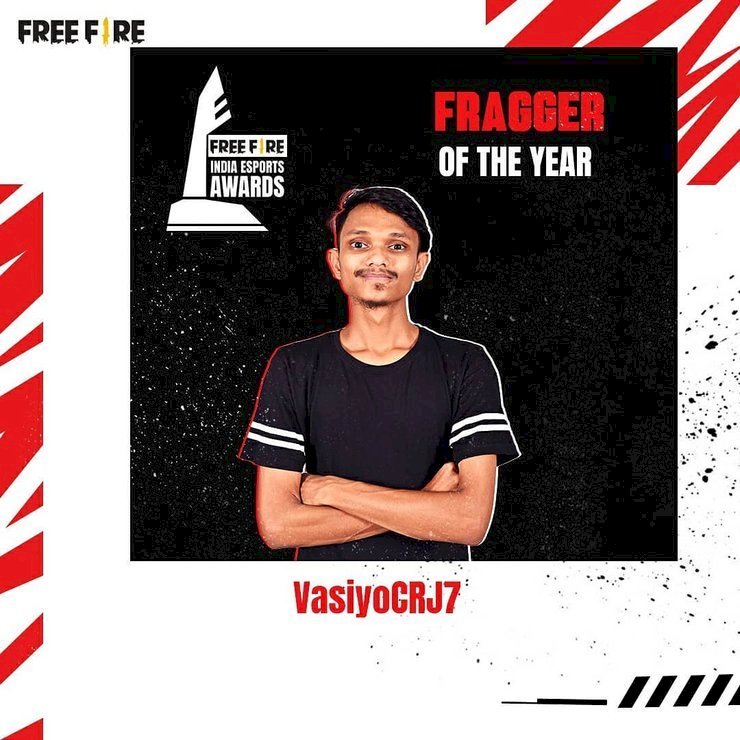 VasiyoCRJ7 left Total Gaming after the team finished 8th in the Free Fire Continental Series Asia (FFCS), with VasiyoCRJ7 his rusher teammate "Golden" departed too. Both with a vision of building a top squad to clinch the biggest Free Fire tournament.

The squad completes with bringing in ex-XTZ Esports Assaulter "BarcaBoi" while "Aman" and "Maryx" will be taking over the Sniper positions within the roster.

On paper, this team looks it has what it needs to stand out in the Free Fire Competitive circuit and hopefully VariyoCRJ7 and Golden will be able to achieve what they've always wanted. Garena has already announced Roadmap for India which has altogether 4 major tournaments throughout the year with a cumulative prize pool of INR 2 crore.