G2 Gozen will be competing at the VCT: Game Changers. 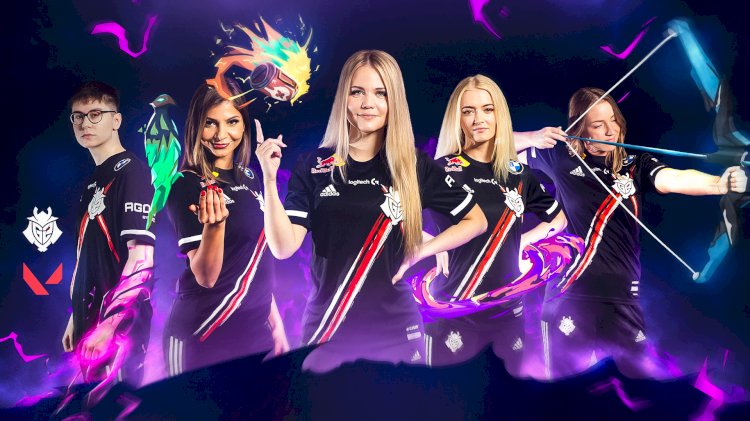 After being ousted in the VCT: EMEA Last Chance Qualifier, G2 Esports has reached the end of the road in the Valorant Champions Tour.

However, the organisation will compete in VCT: Game Changers series with the newest recruit of a new all-female roster called G2 Gozen.

Carlos “Ocelote” Rodriguez, Founder and CEO of G2 Esports, said: “To me they aren’t a female team, they are our VALORANT team. At G2, we build teams and bring in players based on skill and brand fit. These are amongst the best female players in the world and we’re proud to have them. We’ll support them all the way, as we support all our teams, and look forward to seeing them grow and kick some ass as part of the G2 army.”

G2 Gozen is XSET's former CS:GO lineup, which will be joined by Anja 'aNNja' Vasalic, the newest recruit. The same lineup competed at the first iteration of EMEA Game Changers under the name The Originals where their stint was ended in the semi-finals by Tenstar Nova.

We'll see how the new squad performs in the approaching VCT: Game Changers, and if the new G2 banner will motivate them to new heights.