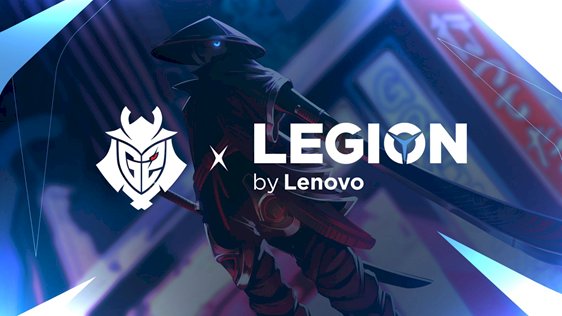 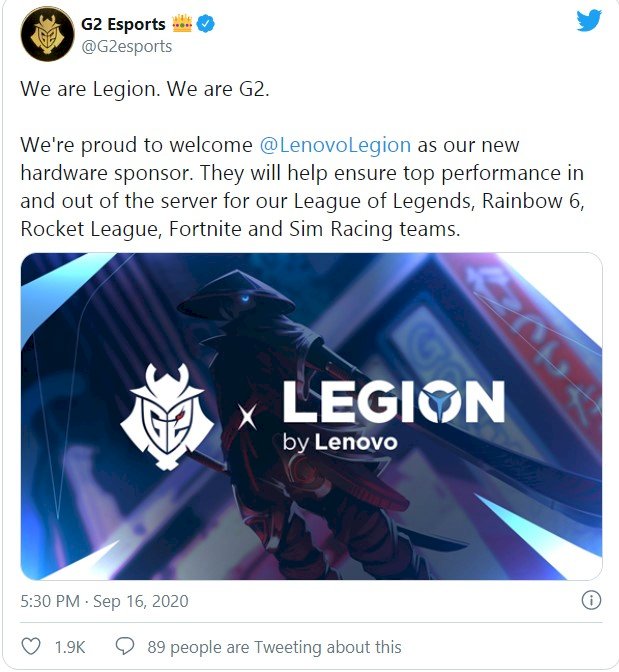 G2 Esports has multiple hardware sponsors on board such as GIGABYTE AORUS, Logitech and AOC. G2 Esports is the second competitive esports team that Lenovo Legion has sponsored, first being FunPlus Phoenix a Chinese esports organization.

Gen.G and PUMA Partner Up To Launch Exclusive League of...

Spotify exclusively partners with League Of Legends to...