This now breaks the previous record held by Worlds 2019. 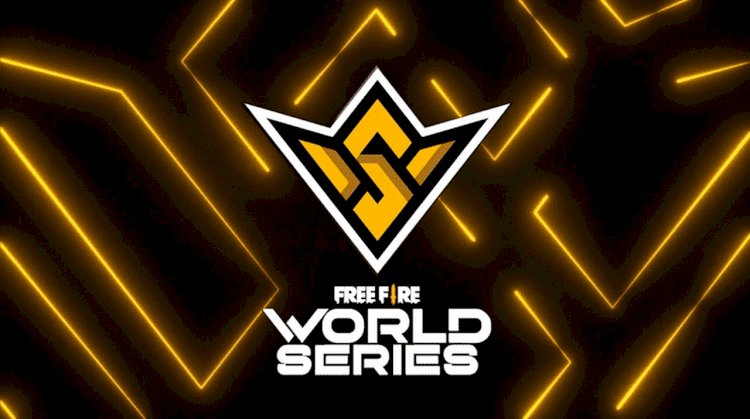 Free Fire has maintained its dominance in the mobile battle royale gaming sector. Free Fire World Series (FFWS) is the premier tournament of Free Fire with 18 best teams from across the globe participating and this time it had a prize pool of US$2,000,000, the largest ever in the history of Free Fire Esports.

The last iteration of the event was held in Rio, Brazil that topped a peak concurrent viewership to 2 million. According to Esports Charts, FFWS 2021 Singapore Grand Finals had more than twice its previous attendance, reaching an all-time high of 5.4 million viewers from around the world. The viewership numbers recorded excludes Chinese platforms and 4.9 million came from YouTube itself.

The largest contributor to this big number of 5.4 million was the audience from the Hindi stream, that standalone had 1.9 million watching. Interestingly, despite the two Indian teams failed to compete in this event due to COVID-19 travel restrictions still the event has managed to unlock such viewership.

This now dethrones the previous live viewership record of 3.9 million set by League of Legends World Championship 2019, which was followed by 3.8 million for Worlds 2020.