Skyler possesses a skill that sends out sonic waves which are capable of destroying gloo walls. 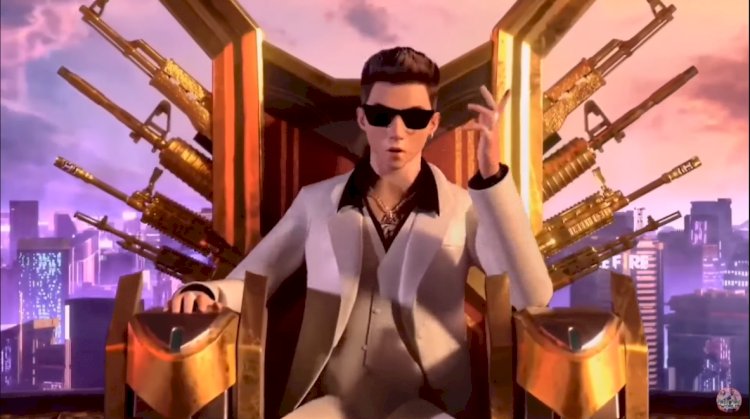 The OB26 update of Free Fire has been in works for quite some time now. However, it has been confirmed finally in an in-game event that offers players to pre-register for the update that will be out on Feb 4th, post server maintenance period. The registered players will be able to grab Diamond Royale Voucher and Weapon Royale Voucher.

The advance server has already witnessed some of the things that the upcoming update is packing, including the new character Skyler. The new character incarnates into the Free Fire Universe at the likes of the popular Vietnamese singer Son Tung M-TP. As a part of the collaboration within the two, a new song will also be released. Skyler possesses a skill that sends out sonic waves which are capable of destroying gloo walls.

The update is also bound to bring some other things like new car racing mode, new car honk and a mini drone. This is all we know in the time being, full patch notes will be revealed soon by Garena in the coming time.

Epic Games and Verizon team up to bring The Super Bowl to Fortnite with a digital...