for the second year running 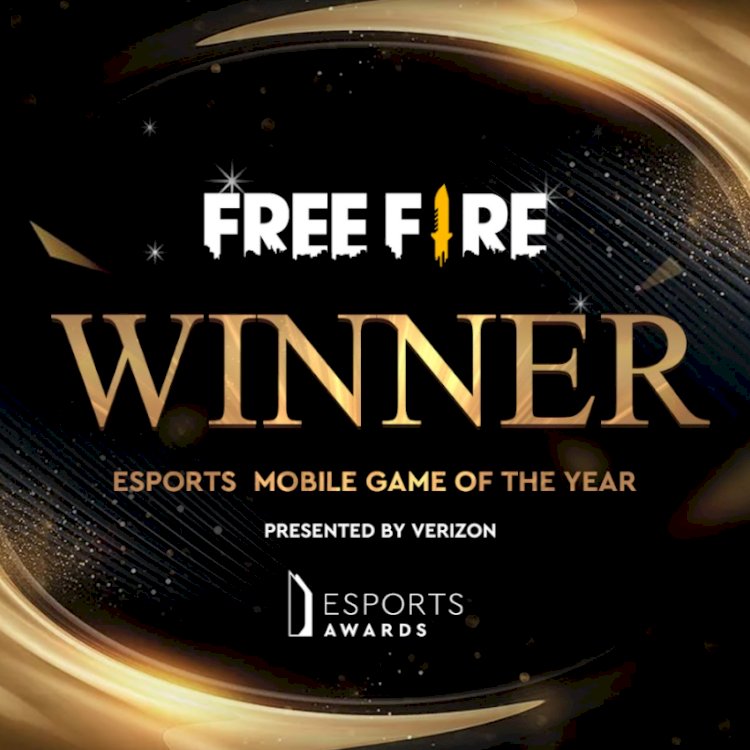 The Esports Awards 2021 named Free Fire as the ‘Esports Mobile Game of the Year’ at their annual awards ceremony held (from 03:08:51) over the weekend. This is the second year running that Free Fire has won the accolade.

In his acceptance speech, Justin Lye, Global Esports Manager, Garena, shared that the team was “honoured and humbled” to have won the award, and dedicated the win to Free Fire’s global community – its players, viewers, and partners. Justin acknowledged the great work that the team has put in to make the win possible, and said that this award win gives them the confidence and motivation to do even better in 2022.

The team would also like to congratulate the other winners, including Nobru, who won ‘Esports Personality of the Year’, and extend their appreciation to The Esports Awards for organising the event, and Lexus, Verizon, and Coca-Cola, among others, for being a part of the awards.

The win builds on Free Fire’s achievements in 2021 – setting a new global esports record with having over 5.4 million peak concurrent viewers for the Free Fire World Series 2021 Singapore and becoming the first mobile battle royale game to achieve 1 billion downloads on the Google Play Store.