Free Fire adds its share towards the growth of mobile gaming. 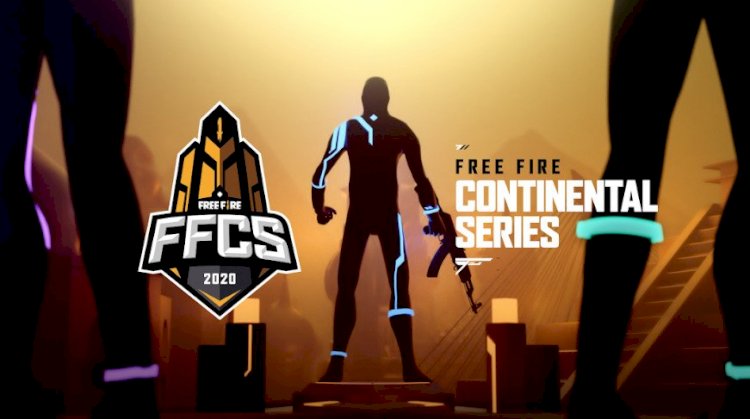 Free Fire Continental Series (FFCS) fielded across three regions - the Americas, EMEA and Asia. Twelve top teams participated in each region battling out for their share of $300,000.

However, all the three divisions are concluded now with Team Liquid winning Americas, EXP Esports highlighting Asia and Sbornaya ChR for EMEA.

According to Esports Charts, FFCS Asia recorded the highest viewership of the stack peaking at 1.58 million viewers in the first match itself. The stream aired for 8-hours having an average of 607,944 people throughout it.

Esports Charts also recorded data for the Americas and EMEA. Americas held the spot with an audience of 1.29 million peak viewership but surpassed Asia in terms of average viewership with 669,134 people.

FFCS was introduced to replace Free Fire World Series which witnessed a little over 2 million of peak viewership in the 2019 iteration of the event. However, this year the league was region-based having regional teams and largely having a regional audience as the stream that has witnessed such staggering numbers was regional-language based. Meaning, if there was a world league having teams from all around the world it would have definitely surpassed last year numbers.