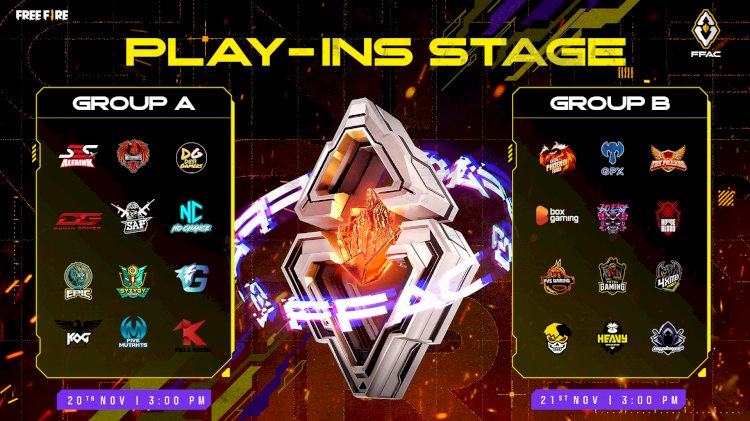 The FFAC is about to heat up with the upcoming Play-ins! 7 local champions have made it through the ranks and entered the Grand Finals, following numerous intense battles in their respective local leagues over the past two weeks. With 5 slots left, the runners-up will now compete in a knockout tournament to determine the final 5 teams that will enter the Grand Finals.

FFAC Play-ins: Teams in the running! 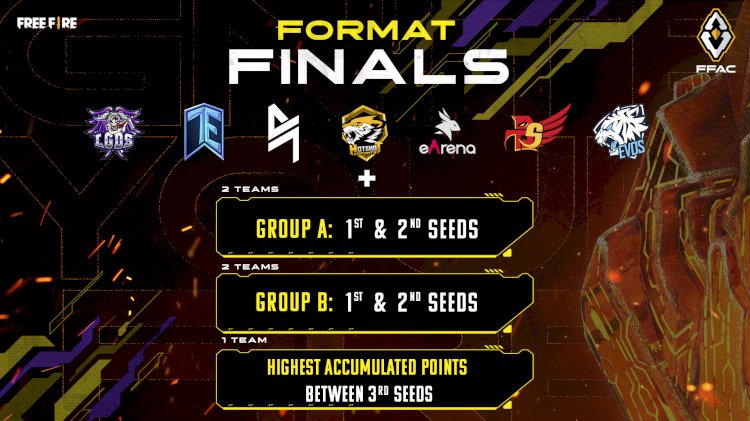 Each group will play a total of 6 matches. The top 2 teams from each Play-ins group A and B will advance to the Grand Finals. The fifth slot for the grand finals will go to the next team with the highest number of points accumulated during the Play-ins.

A fiery Grand Finals will follow with 5 qualifiers from the Play-ins and 7 champions from the local leagues of each region.

Teams participating in the FFAC Play-ins:

Direct Invites to the Grand Finals

Team Elite overcame all odds in the Free Fire India Championship 2021 Fall to clinch a spot in the FFAC Grand Finals. Fans were treated to action-packed battles as teams fought it out for the acclaimed title. Team Elite will once again come face to face with some of the strongest opponents in the Grand Finals on 28 Nov. 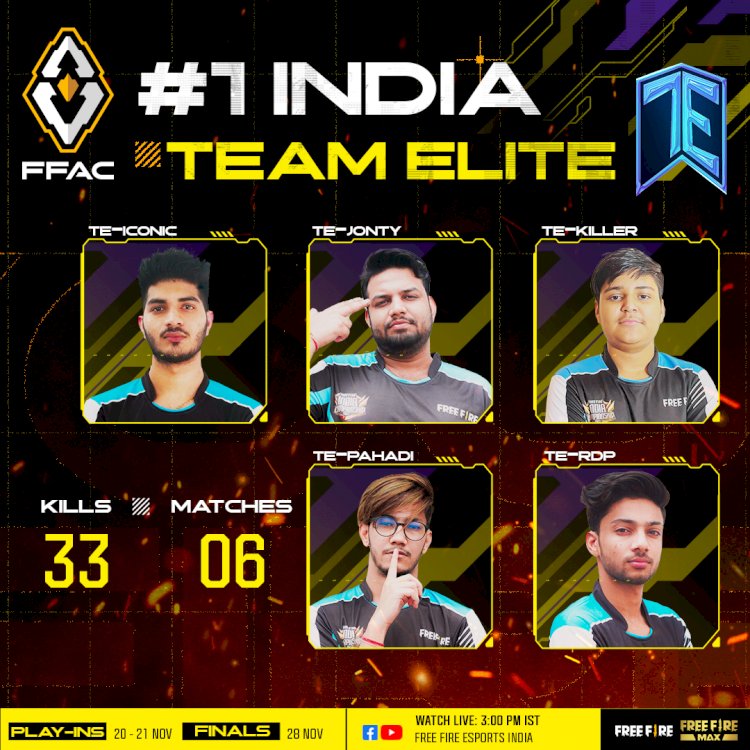 Stay tuned for the latest happenings

The FFAC Play-ins and Grand Finals will broadcast live on Free Fire’s official YouTube channels - fans and players will be able to catch the matches from the comfort of their homes!