Fortnite To Mark Its Return To Apple Devices via. Nvidia Cloud Gaming Services

Not as simple as opening the app and play but at least it’s coming back to iOS devices. 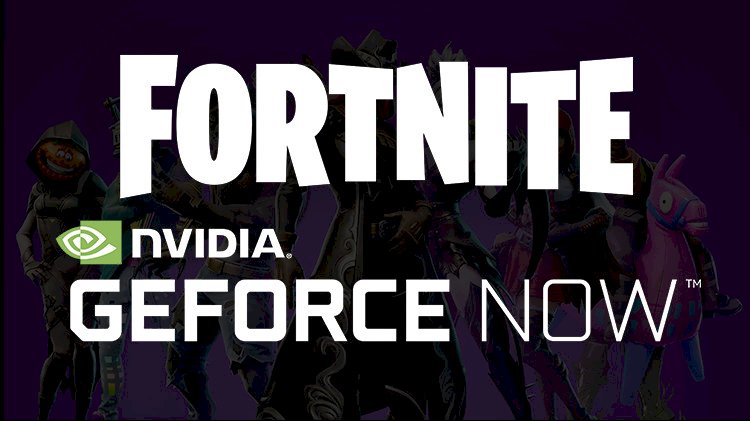 According to a report by BBC on Thursday, Fortnite fans might be able to play Fortnite on iOS devices later this year all thanks to Nvidia Cloud Gaming Services. Geforce Cloud gaming services supposedly runs on Safari iOS mobile browser.

Geforce Now cloud gaming services has not yet been announced on iOS devices as of yet. But is set to launch later this month or before the holiday season begins.

According to Apple’s rules and regulations, cloud gaming services are required to submit each game title separately for Apple review and a master catalogue app would require them to provide links to individual titles. This rule seems to pose a barrier for cloud gaming services in general.

The Geforce Now gaming service allows users to stream a personal library of games on mobile phones, television, laptops and other devices, anything with a screen basically. You can play games for a limited time for free but the standard ‘Founders Plan’ will cost you around $5 per month (370₹ per month).

This a workaround and an unconventional method, playing through a browser might not give players a lag-free experience. Players might experience ping issues, others to follow. Since Fortnite fans especially iOS players have been unable to play the game this might serve as an alternative for die-hard fans of the game.