From Team Liquid to Cloud 9. 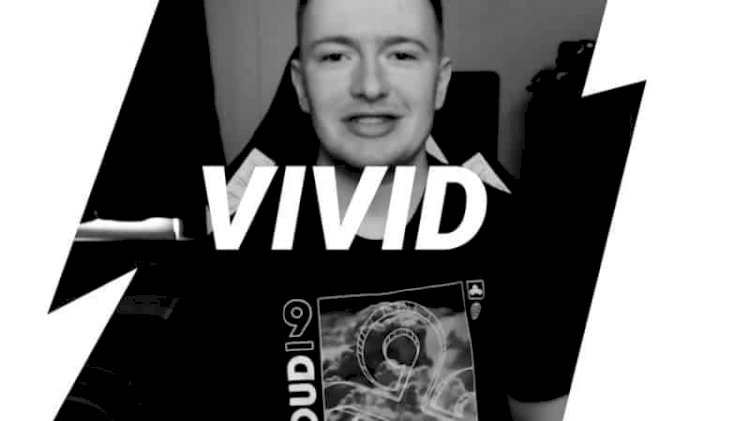 Noah “Vivid” Wright, is the latest name to field Cloud 9, originally coming from Team Liquid has now officially moved to another notable organisation. The talent grab started last week. Firstly, Cloud 9 signed the AveryFN who was the FNCS winner and then moving on the acquire Vivid with some others in the second wave.

C9 released a video with the signing of Vivid, the video starts with Vivid covering his Team Liquid gaming chair with a handmade C9 logo and labels. Further, he comes on camera announcing it by himself that he has now joined "Cloud9 for Fortnite" followed by a short montage of his legendary plays.

If you’re new to hearing the name Vivid, he is one of the firsts, competed in the Summer Skirmish in July 2018 bagging in victory with Kevie1, week four as a solo and week five with his former teammate from Team Liquid, Poach and later he participated in the next iteration of Summer Skirmish where he was victorious with the first place with Gernader Jake.

He also participated at the ESL Katowice Royal Tournament which was happened in Poland. Vivid teamed with fellow Team Liquid player Ryan “Chap” Chaplin and CizLucky for the Fortnite Championship Series, where the three were runner-ups losing in Grand Finals, bagging in $135,000. Vivid has continued to participate, and he has made it to two of the last four FNCS competitions.

FunPlus Phoenix replaced by Team Liquid for the upcoming...