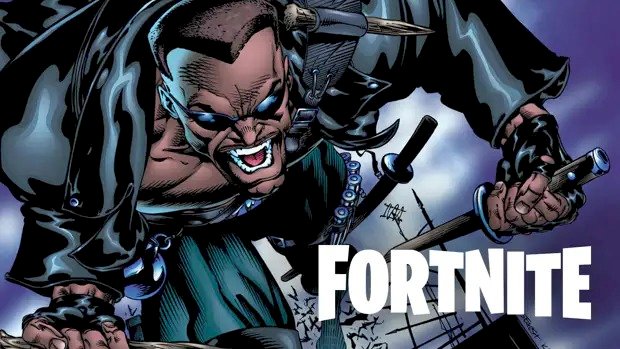 A new skin ready coming to Fortnite Island called Galactus as a part of the Devourer of Worlds. Alongside the release, Epic Games is likely holding another Marvel hero from the release: Blade

Patch notes were sent out to content creators for Fortnite through an email and the email which was received had highlighted random letters throughout the writing in the email. When one reads the highlighted letters it spells out “Daywalker” and it is another name for Marvel’s vampire hunter extraordinaire, Blade. 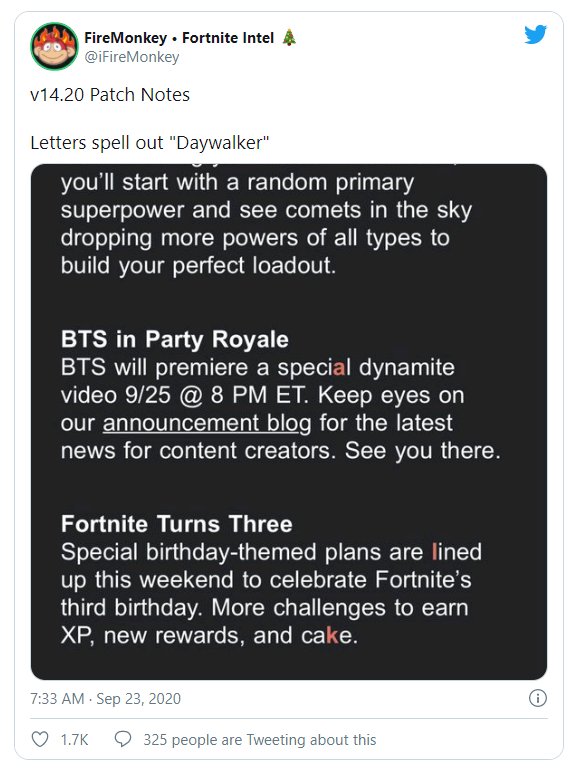 Blade is partially human and vampire, he also has the ability to move out in the sun despite possessing vampiric powers. Specialised in numerous martial arts, he is equipped with weapons by which he is named, blades. He is single-minded determined and wears his signature black coat paired with shades.

We don’t have a firm word yet of if Blade will actually be made available within the game but if it is going to happen to expect Epic to reveal more little by little about him in the coming days.