The pros are transitioning. 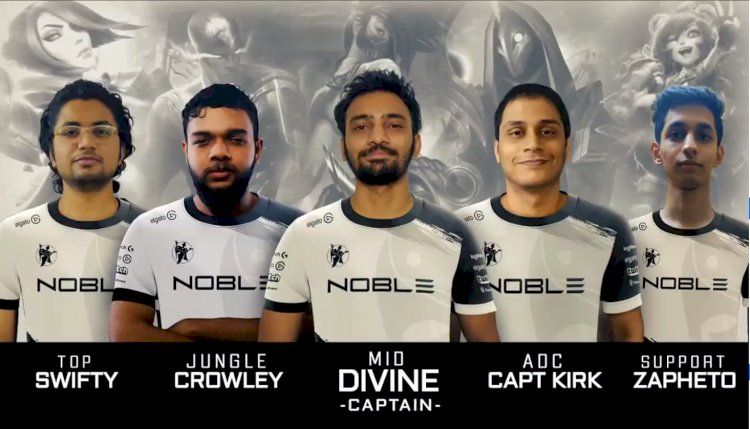 The popular MOBA League of Legends mobile port called 'League of Legends: Wild Rift' is spreading like wildfire in terms of popularity across the world. The game has already gotten a beta release in few of the countries in the first wave but awaits one for India. The North American esports organisation Noble Esports has prompted over the course of last month that the organisation is already building an all-in-all Indian roster for the game, Wild Rift. However now after a month, the curtain's are off and Noble Esports has finalized the long-teased Indian Wild Rift roster in an IGTV video post on Instagram. 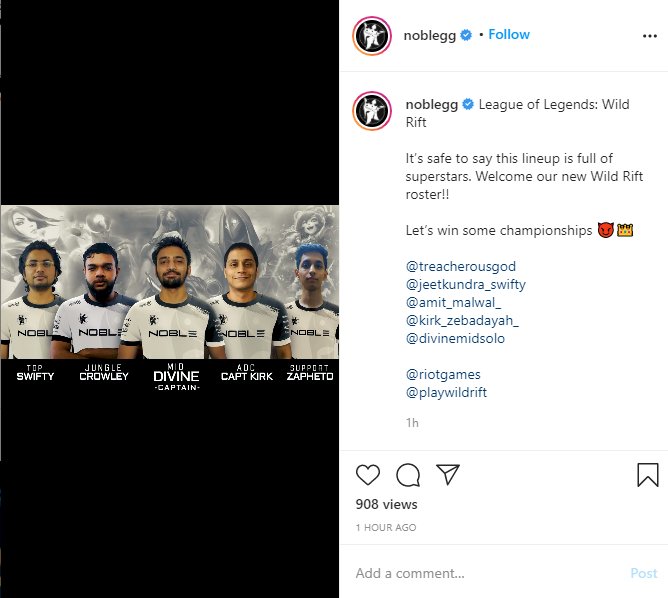 The Noble Esports Wild Rift roster fields all of the ex-pro's of Indian DotA paired with the LoL veteran CaptKirk, they all thrived competitively for a long time but failed to make any remarkable success internationally. All of the recruits have an insane understanding of mechanics, skillset and map awareness. With the Indian scene leaning towards mobile gaming and these pro's transitioning themselves to it, they will be able to put their MOBA experience diving into the mobile platform via Wild Rift.

The roster is led by Captain Syed "Divine" Shahab with Jeet "Swifty" Kundra at the Top Lane, Raunak "Crowley" Sen being the Jungler, Kirk 'CaptKirk' Stephen as ADC and, Amit "Zapheto" Malwal on support position.

Clinkz and Shadow Shaman are nerfed in the Diretide update