SUMN FC, the First Strike Runner-ups have a new home. 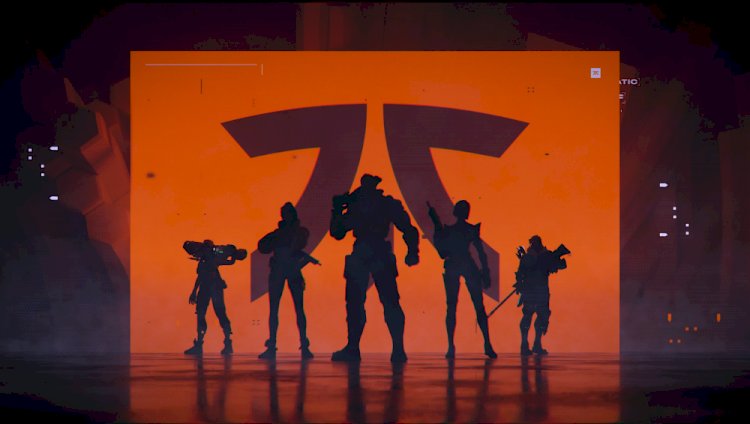 After teasing it over the last few days, Fnatic has finally announced VALORANT entry by the acquisition of SUMN FC team. Its been quite a while since Fnatic has entered into a new title, the last was PUBG Mobile invasion in 2019.

It's the same former SUMN FC stack that will now field under the Fnatic banner. SUMN FC has seen quite of a VALORANT run too, making to five grand finals and converting one into victory.

Patrik “cArn” Sättermon, Chief Gaming Officer at Fnatic, commented: “We’re so excited to finally join VALORANT. It’s been the number one thing fans have been asking for since the game launched, and we’ve taken our time to identify a roster that fits our vision of competing for the top titles in every game we enter.

“With our record of success in FPS games such as Counter-Strike, we’re looking forward to writing this new chapter in Fnatic’s history, and building our legacy in a new title.”