Fnatic will relocate its Rainbow Six: Seige division to Japan. 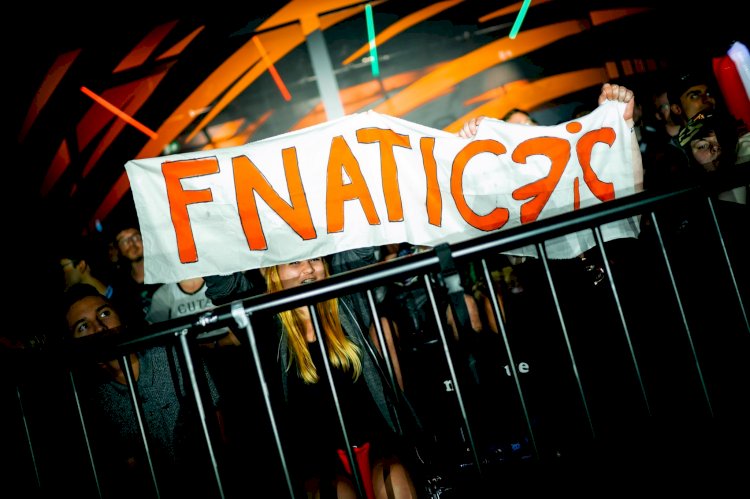 Fnatic, the professional esports organisation based in London, United Kingdom was founded in the year 2004. It's been 17 years since then and coincidentally in a recent announcement, Fnatic has raised $17 million in a funding round led by Japanese integrated trading and investment business conglomerate Marubeni.

The investment will boost Fnatic's development into the Japanese and Asia-Pacific esports industries through a strategic relationship between the two companies. Also, Fnatic will move its Rainbow: Six Seige team to Japan.

The esports organisation from London fields a total of 40 pro players in eight games, and six offices globally with more than 100 staff members in each.

Fnatic CEO Sam Mathews said on the occasion: “We’re so excited to have the strategic know-how of Marubeni leading this funding round.  Marubeni’s knowledge of Japan’s business landscape will be a huge asset to Fnatic as we expand our commitment to APAC.”

The new round of funding also will see new foreign family offices and institutional investors, as well as Bootstrap venture debt. The announcement follows Fnatic's crowdfunding efforts in 2020, in which the firm raised $10 million from 3,500 investors.

In the first quarter of 2021, the organization's overall revenues increased by 80% year on year, while sales of digital and physical performance products rose by 91% year on year.