ASOS logo to appear on all of the Fnatic jerseys. 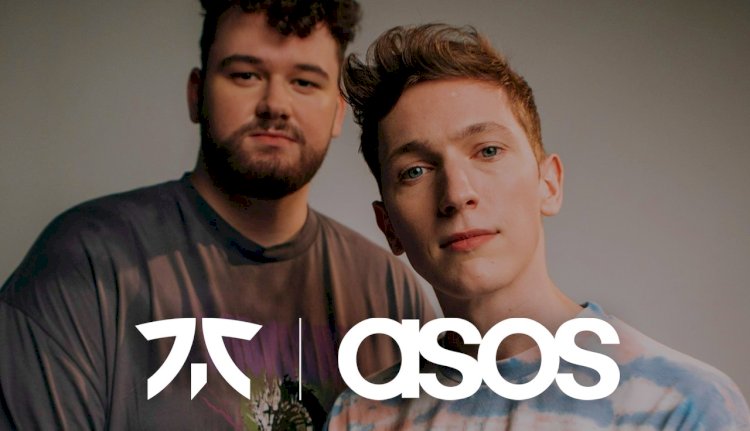 The London-based esports organisation has inked a multi-million dollar partnership with British online clothing retailer ASOS. With this three year agreement, ASOS becomes Fnatic's Official Retail Fashion Partner. The specifics about the agreement valuation are not disclosed in the release.

As part of the agreement, the ASOS logo will appear on the front of Fnatic's jerseys, including the jerseys that will debut next month at the League of Legends World Championship. Both will also collaborate on online and offline activations.

Sam Mathews, Fnatic CEO, commented: “There are no other subcultures in the world that have influenced us more than gaming and fashion. Self-expression, both online and offline, has become a major point of convergence between both audiences.

“Through this partnership with ASOS, we will empower all gamers to find their unique voice and style, inside and outside of the game. We couldn’t be more excited to be driving this change forward together with ASOS.”

Multiple content series with Fnatic pro talent and creators, including Tekkz, Mushway, Loeya, and Moonryde, will be released in the future, as well as VR experiences and AR filters. Furthermore, forthcoming ASOS commercials will include Fnatic pro players and creators.

Robert Birge, Chief Growth Officer at ASOS, added: “Gaming and fashion are both passions for young adults and as esports continue to boom, we’re incredibly excited about this partnership. GenZ-ers increasingly express their style in both the physical and digital worlds and this is something we’re excited to fuel.

“We’re also looking forward to seeing some of the world’s greatest esports athletes wear our name on their Fnatic jerseys at Worlds in Iceland.”

As a result, ASOS has earned a spot on the jersey with BMW, AMD, Jack Links, and another newcomer, Crypto.com.

Garena to host a live tournament between Indonesian and Indian Free Fire streamers...

Spotify exclusively partners with League Of Legends to...