Thirty years before the events of FFVII. 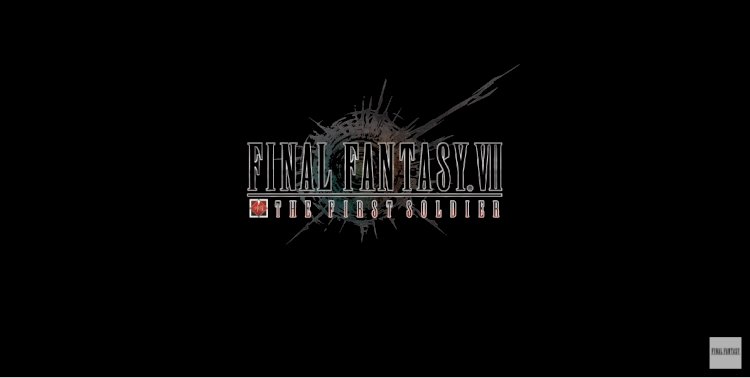 Square Enix, the developer behind the popular Final Fantasy VII is bringing a new mobile battle royale game called The First Soldier. The game is based in the Final Fantasy VII universe and it will be releasing later this year.

Final Fantasy VII: The First Soldier is a prequel to FFVII based from 30 years before and it is carried out in Midgar, the capital city of Shinra Electric Power Company. Shinra carried out an experimental project that brought life to corps of enhanced fighters to back military reinforcement named "SOLIDER".

The teaser reveals that gamers would need to fight these soldiers in a familiar FFVII environment with two weapons and three abilities equipped. The soldiers will also possess different abilities to make it more interesting.

First Solider is coming later this year while Ever Crisis will be released in 2022. Both the games will be available on Android and iOS.