FC Barcelona will participate in Superliga. 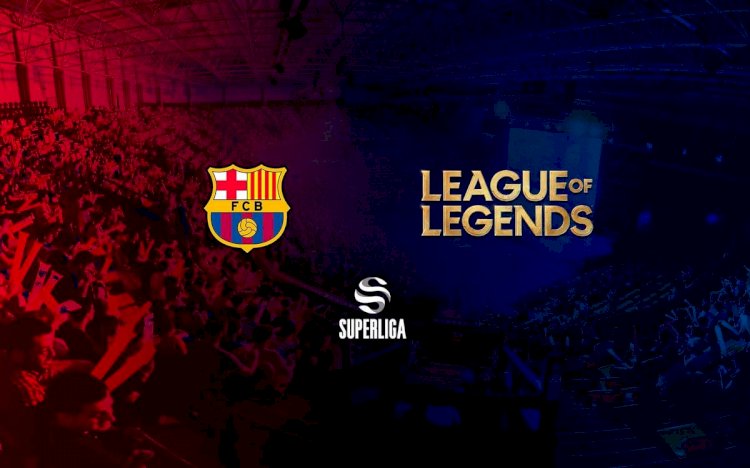 The famous soccer club FC Barcelona has confirmed its entry into League of Legends.

With this announcement, FC Barcelona is set to compete in Superliga, Spain's top League of Legends league, beginning in January 2022. 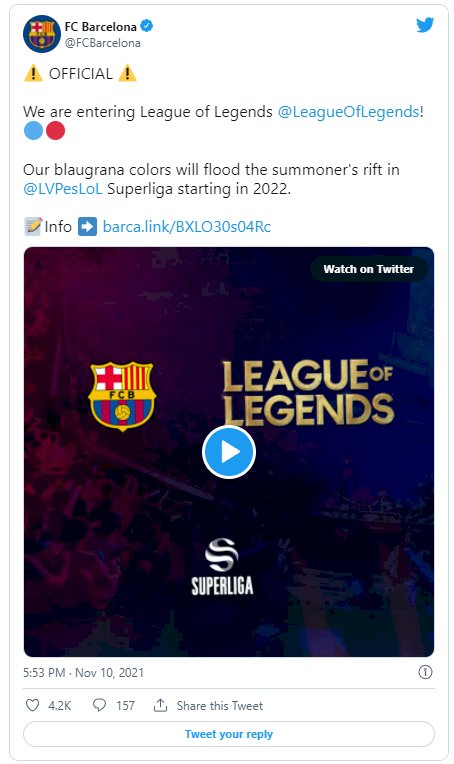 In a statement announcing their arrival into League of Legends, the release stated: “On entering this tournament, FC Barcelona is strengthening their commitment to esports, a strategic sector for the Club, which they first entered two years ago with the aim of developing a strong profile.”

The competition attracted over 2.6 million views in the 2021 summer season of Superliga, with over 300,000 people tuning in for the grand final.

“The commitment to developing Barça’s new esports division forms part of the Club’s digital strategy and is motivated by the same on-field desire of FC Barcelona – to become a main player in the digital esports sector worldwide in the next few years, building a leading division to help connect the Club and its philosophy to new audiences, particularly among emerging markets for football fandom, and to take the Barça brand to countries such as the United States of America or China,” the release added.

Furthermore, the club stated that it will only participate in "non-violent games," implying that they are unlikely to be seen recruiting players for shooting games like PUBG or Call of Duty.

After eFootball, Rocket League, and Hearthstone rosters, this marks the fourth division of Barca Club in esports.