After four months of its initial announcement, the game is finally launching. 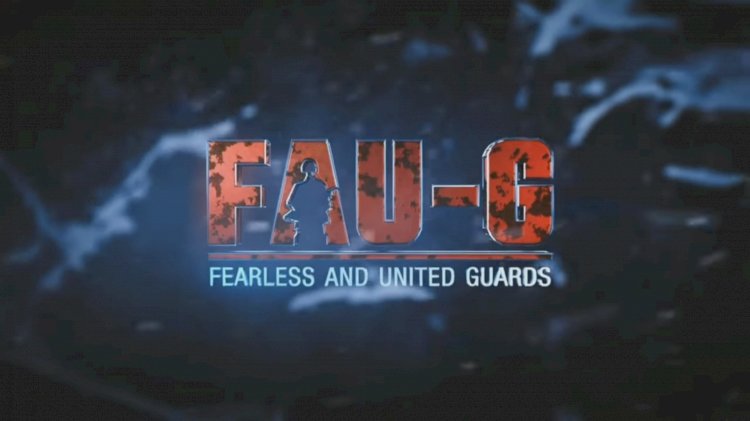 FAU-G or FAU:G is one of the most anticipated games of 2020 and questions regarding its launch have finally been answered. FAU-G struck popularity right away as the game was announced at a solid time in the sight of PUBGM ban within the country and ever since its been three months gamers have been waiting for the release. However, finally earlier today it's revealed that the game will be available to download on 26th of January 2021 i.e Republic Day. 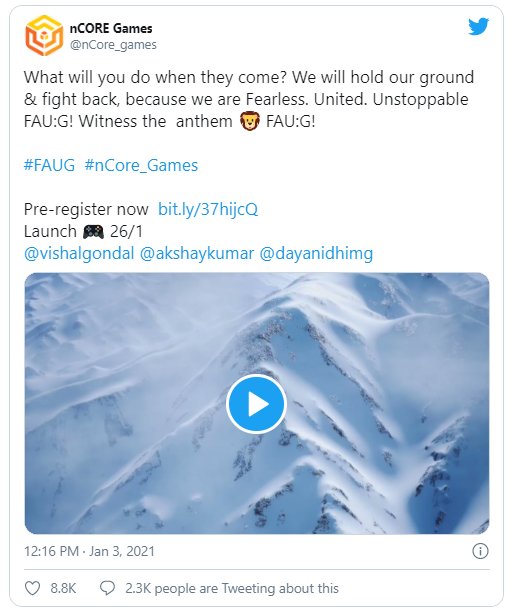 Calling it the most anticipated game of 2020, pre-registration for the game already had begun back in November and only in the first 24hours, it witnessed more than 1 million registrations.

The game developed by Banglore-based nCore Games studios is a third-person brawler game. A battle royale mode like PUBGM, CODM or Free Fire will not be available at launch and the game will be completely story-driven, it will also have a level on the Galwan Valley. However, the developers have cited that they will be adding a battle royale mode in the later updates.

The previous reports also suggest that it will give gamers an option to choose between single-player and co-operative multiplayer options. The Indian game “pays tribute to the heroes of our nation’s armed forces. Based on real-world scenarios, FAU-G brings to life the thrill and adrenaline of a life spent guarding India’s borders.”

FAU:G will be available on Google Play store on 26th of January 2021, although, if it will release on Apple App Store the same day is not known yet.