The cutest game moves on to the second chapter. 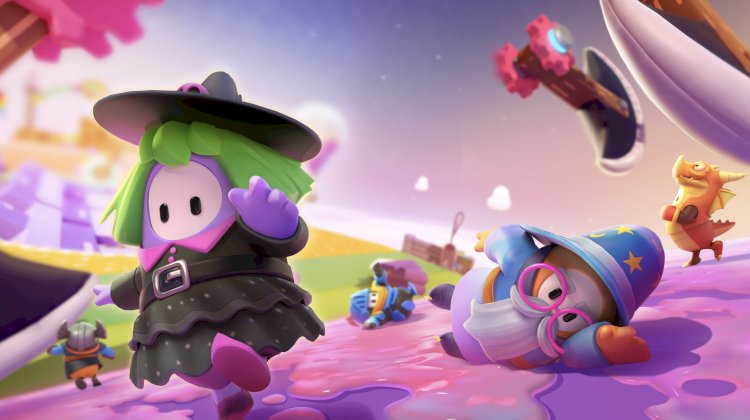 The insanely cute battle royale which rose to the top at the popularity in no time and to the fans of it, Mediatonic has now confirmed the Season 2 will be available from 8th of October.

Mediatonic has added, ”Season 1 will now end as Season 2 begins” and to everyone who will be playing the game is this time will be rewarded ”DOUBLE Fame points”. 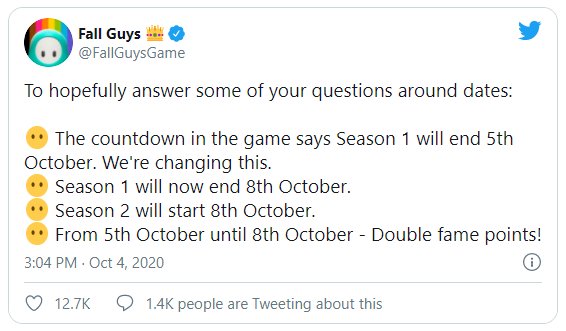 The complete list isn't out yet but the update is going to be filled with a plethora of surprises. However, the developer behind the game has also given a little bit of insight in a release.

From the announcement at Gamescon, Mediatonic revealed that Season 2 will wear a medieval theme.

Apart from these details, the release also states that it will have ”more - more, more, more.” so stay tuned, we are merely any days away from the huge update.

Tekken 7 Pro Abhinav Tejan is the second Indian to reach...