Ninja, G2 Esports, Aim Lab, Mr Beast all teamed up in the bidding war and will get exclusive in-game cosmetics for their noble contribution 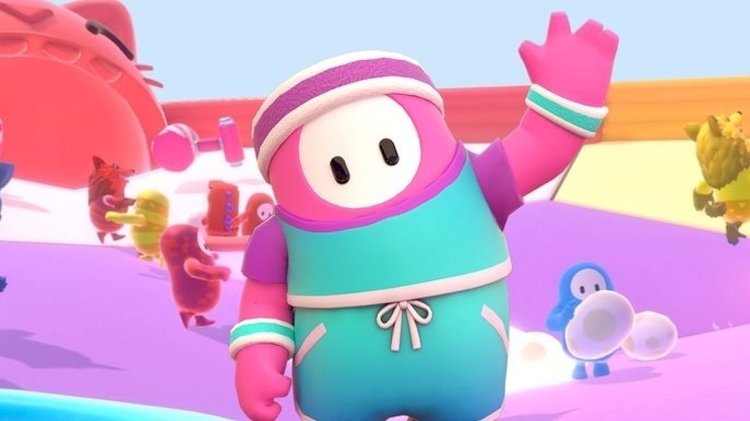 The cute battle royale game that released barely a month ago and ever since it has been is been in the talks, racking over 7 million steam downloads and topping the charts on PSN to become the most-downloaded game of all-time.

The guys behind the game, Mediatonic, initiated a charity contest “Battle of the Brands” to bring themed skins to the game. The charity funds will go to UK games charity Special Effect. 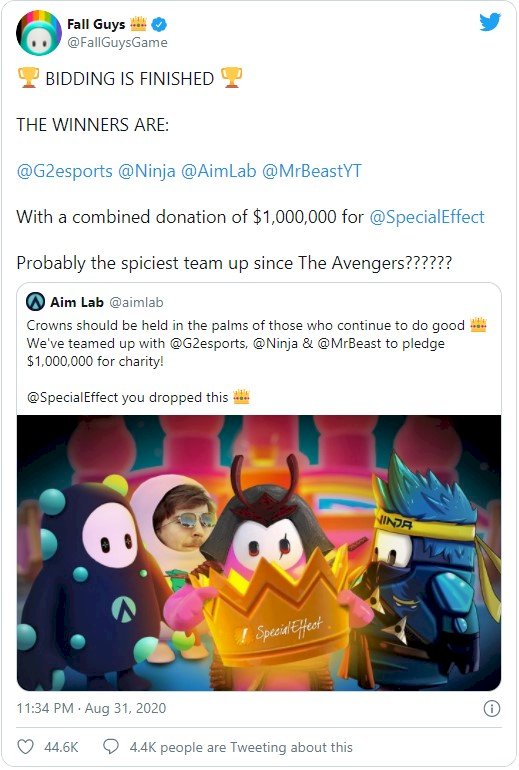 A number of content creators contested into this two-week long event where the popular streamer Tyler “Ninja” Blevins won hearts by announcing he’d be teaming up with popular other entities like G2 Esports, AIM Lab and MrBeast to donate a sum of $1,000,000.

As a result, each of them to get an in-game cosmetic of their own.

Special Effects thanked everyone for their contribution via. Social Media: 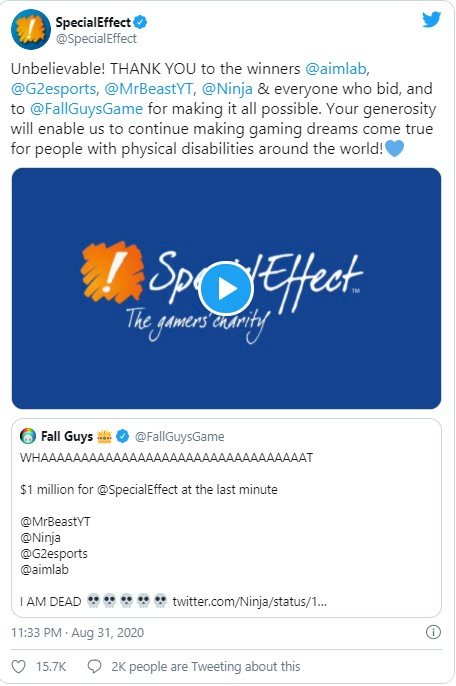 The competition went live on 17th of August, only two weeks after the release of the game. The title received insane recognition and people at Mediatonic decided to turn this buzz for the good with the announcement of the "Battle of the Brands” charity event by adding a few words, "The thirst from brands has been unreal... so we’re turning it into something positive.” The competition had simple rules, whoever donated the most will get an in-game skin. Initial donations started with tens of thousands of dollars but the pace caught up quickly. Ninja and company topped the donation leaderboard with a whopping bid of $510,000.