EXP Esports turns out victorious only by a single point, thanks to extraordinary performance in the last map of the grand finals. 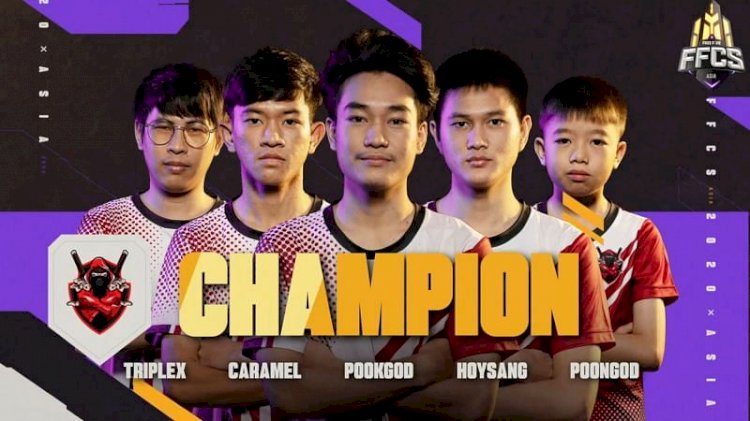 The Americas division of the FFCS has concluded only a few hours ago where Team Liquid clinched their name on the trophy while in the Asian Division, the Thai roster EXP Esports are taking home the chunk of $80,000.

A total of twelve teams participated in the Asian division, of which five were handpicked from the leaderboards of the Free Fire Asia Continental Series: Play-Ins played earlier this month while the rest seven made their way up through regional qualifiers.

EXP are the winners of Free Fire Continental Series Asia 2020 with staggering 161 points and 41 kills. The finals was a 6 map affair. Starting with Map Bermuda, Purgatory and Kalahari. EXP Esports didn't win any of the first three maps, however, post the three maps EXP was already leading the charge on the leaderboards with 23 kills and 78 points. EXP Esports was followed by RRQ Hades and King of Gamers Club on the second and third place.

Heading the affair further to the fourth and fifth match played on Bermuda and Purgatory, the maps were won by EXP Esports and Team Heavy with 9 and 8 kills respectively.

The final map was a tougher one, at the last map King of Gamers were already sitting on top of the leaderboard with 146 points and 36kills - a solid 28 points gap between King of Gamers and EXP Esports.

EXP Esports had to take the matter in their hands to clutch the victory and yes, they did. EXP Esports finished second in the last map with a total of eight kills. After the evaluation, this made EXP Esports surpass King Of Gamers by just 1 point, bagging the title in their name. 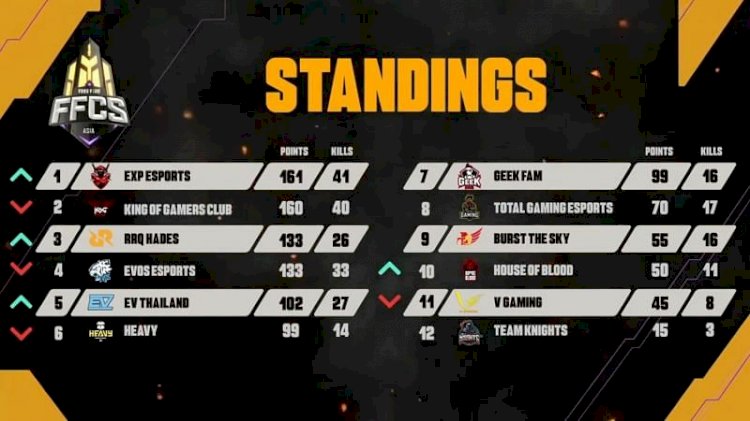