Shinobi is not here to stay. 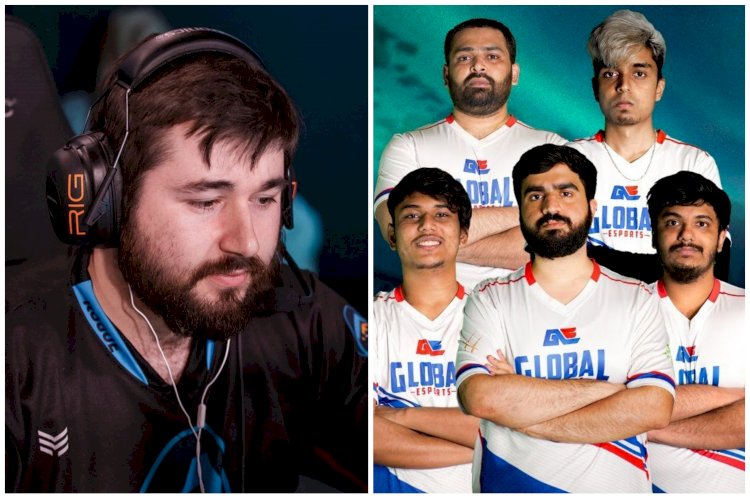 Need someone who can help us prepare for the LCQ.

Meanwhile, due to COVID-19 guidelines, the event that was scheduled to be a LAN has been moved Online. Global Esports has been hard at work preparing for this tournament; in fact, because it is online, they have established up a temporary Bootcamp in Thailand to address ping difficulties. Along with the new Bootcamp, the Indian esports organisation was looking for a new international coach/analyst, and the news first surfaced when the team's In-Game Leader (IGL) Bhavin "HellrangeR" Kotwani sent out a Tweet.

However, the last night's Livestream from the roster's star player Ganesh "SkRossi" Gangadhar has confirmed that the organization's hunt has finally finished and it is none other than the ex-C9 IGL, Josh "Shinobi" Abastado. He also adds that there would be no formal announcement because he will not be a full-time coach and will be accompanying GE solely for this project (APAC LCQ).

Shinobi played for C9 in the second half of 2020, his time with C9 Blue saw the team capture numerous second and third placings but the stint eventually ended after C9 Blue failed to quality for Riot Games' First Strike tournament.

With Shinobi and Global Esports joining forces, it will be fascinating to see what they will bring with them while coming to the APAC LCQ.

India ranks 10th among countries Tweeting the most about...