The round is led by Inflection Point Ventures (IPV). 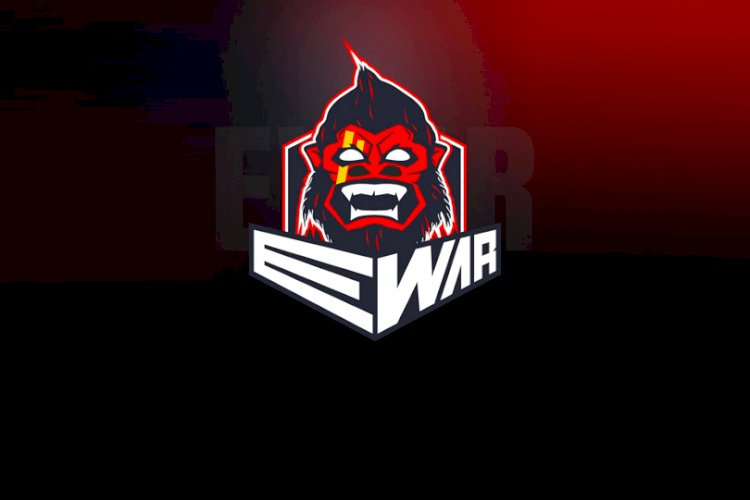 EWar Games, the Banglore based gaming and esports platform have secured a Pre-Series A funding round. The round is led by Inflection Point Ventures (IPV) while other investors like Hyderabad Angels, Pearl Agarwal and JITO Angel Network have also participated in the following round. The funds are raised with a vision to develop several innovative technologies that will help penetrate and provide exposure to the platform in the Indian esports and gaming community.

EWar also cited that rather than marketing and growing the brand, they are also currently working on a layer to their esports products that will help garner additional external viewership and make their platform even more competitive.

This is not the first time EWar Games has raised funding in the 2020 year. In January the Banglorian Gaming firm had earlier raised an angel round of $200,000 from Jeet Banerjee (Gameplan Founder) and House of Jindals.

As per the statistics go, EWar currently has obtained a user base of 1 million, and 60,000 games are being played every day on their official app. EWar focuses on Indian audience providing over 8 regional languages and in the coming year it wants to get the numbers high, taking to the user base to 5 million and becoming a go-to gaming platform for all kinds of gamers.

$100M Series B Funding Round Lead by Tencent Holdings Into...