The revamped roster will debut at the third season of PMPL Indonesia. 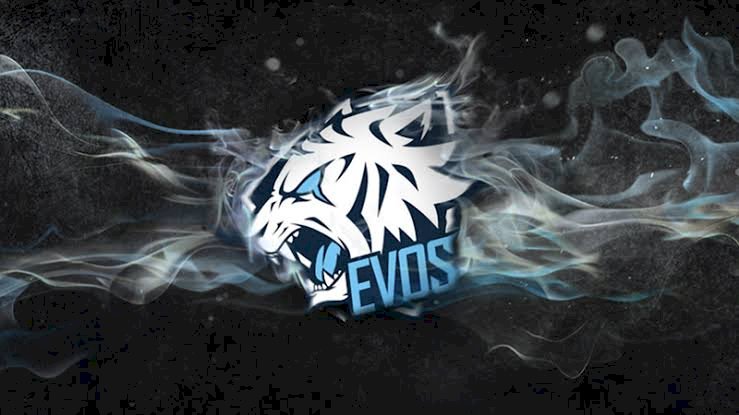 EVOS Esports, the Indonesian giant is seeing quite a lot of attraction lately. Yamaha ventured into Esports by choosing them as a partner and now EVOS Esports has unveiled a PUBG Mobile roster acquiring some of the existing star players.

EVOS Esports has received a direct invite to the third season of Pro League (PMPL) Indonesia which is right around the corner and the organisation is set with a revamped roster.

Looking at the new roster, Microboy is a name that is highlighting the stack. The former Bigetron Red Aliens player, in 2019, he won the World Championship, PMPL SEA, PMPL Indonesia, World League (PMWL) East, and also got placed second in the league stage of PUBG Mobile Global Championship (PMGC).

The other two names - Auro and ReFace. They are picked up from ION Esports. They secured second in the league stage of PMPL Indonesia. The region has seen Bigetron RA win almost all the tournaments. Now, with EVOS Esports building such a skilful roster, they are certainly looking to put a fight for the region throne.

The newest roster of EVOS Esports will debut at the third season of PMPL Indonesia.

CSSPA In Talks With Tournament Organizers On Returning...