EG is all set to debut today itself at the North American Valorant Champions Tour qualifier. 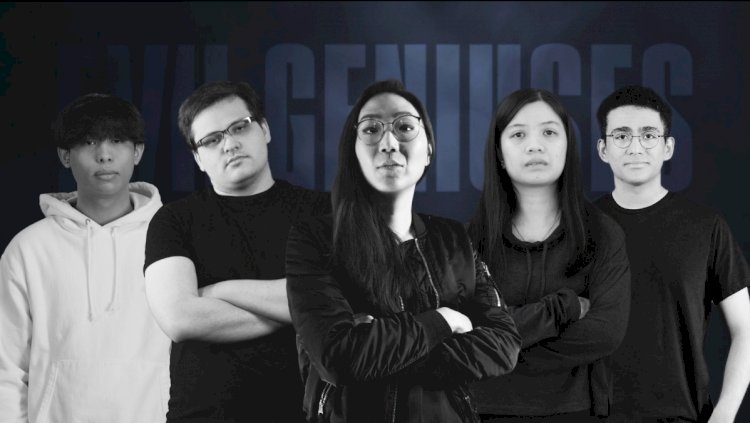 Valorant Champions Tour is right around the corner and ample of organisations have been prepping their rosters. The most recent announcement comes from the North American Giant Evil Geniuses and interestingly it fields a mixed-gender roster under the banner.

The all-new roster will be led by Christine “potter” Chi who will be captaining the team. She will be accompanied by Claudia “clawdia” Che, Ronan “Osias” Jeremiah Javelona and two former Moon Raccoons players Nolan “Temperature” Pepper and Aleksandar “aleksandar” Hinojosa.

“This team is not like the others. We’re building a Valorant squad, and doing things our way, If you’ve got a hot take, spare us. This isn’t a gimmick. It’s a game-changer,” stated the release.

Captain potter and fragger clawdia made it to the grand finals of FTW Summer Showdown last year whereas the other two former Moon Raccoons' players Temperature and aleksandar managed to get to the semifinals of First Strike: North America. The last member Oasis has previously played under teams like Mystify and Mamba Mode Gaming.

For the ones who are waiting to see what EG's Valorant roster has got under their sleeves, they wouldn't need to wait long as EG is all set to debut today itself at the North American Valorant Champions Tour qualifier.