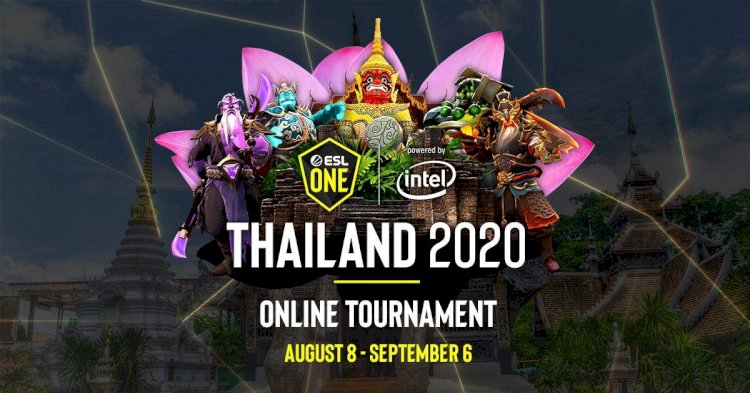 China and Southeast Asia are considered two of the hottest regions of Dota and stay intact because ESL has merged both the regions calling into an Asia division which features the event ESL One Thailand 2020. The event had another division ’Americas’ which has already begun on 8th and currently live whereas the ’Asia’ will commence on 20th.

A total best of 12 teams will be brawling for a lion’s share of $135,500. 8 teams received direct invites, 2 teams (winner+ runner up) from ESL Thailand Championship 2020 Season 1 and lastly, the final two will join from closed qualifiers. In case, if you wish to try for the two vacant slots you can do so by filling up team applications starting on Saturday 15th at ESL Website

Once we have our 12 teams, they will be further divided into two groups of 6 teams each and the groups to follow Single robin-round format. Two top seeds from each group will advance to the upper bracket of the playoffs while 3rd and 4th placing teams will move to lower bracket of the playoffs. The remaining two bottom seeds from each group will witness the end of their journey here.

The new month will start with some top-notch Dota right away. The playoffs will carry Double-elimination bracket. All the games played will be a Best-of-Three except for the outstanding Grand Final which will be a Best-Of-Five.

Glancing at the participants, it's Fnatic who highlights the stack but again there are other couple things to know such as FoREv will stand-in for iceiceice at Fnatic’s offlane and Raven was added to the roster in place of 23Savage, RNG UP and SAG have swapped two of their players recently, GeekFam is yet to announce their carry to fill the void of Raven.

The tournament will run over about a little more than two weeks from 20th of August to 6th of September having $135,000 on the line. One thing sure is that it will witness some top-notch Dota Asian region has to offer.