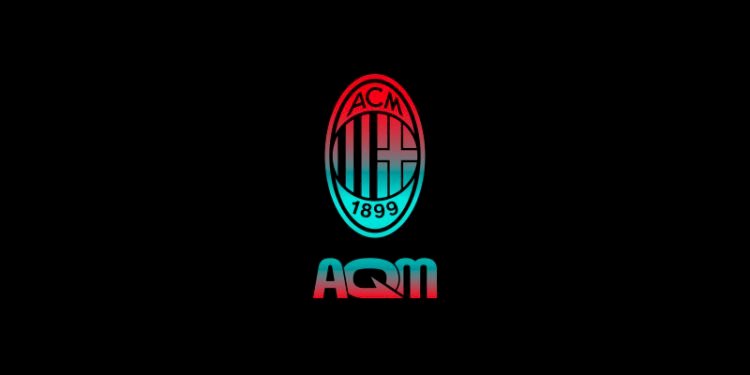 AC Milan has announced its entry into esports through a partnership with an Italian Esports organization, QLASH. AC Milan QLASH will compete in FIFA & Brawl Stars, you can see them in action at FIFA Global Series, Brawl Stars Worlds Finals which will commence later this month.

AC Milan QLASH’ FIFA will be represented by Diego Campagnani, who in the last FIFA Global Series season as the number one ranked player in the world for PlayStation and Fabio Denuzzo, one of Italy’s most renowned and coveted player in Xbox.

Commenting on this partnership, Casper Stylsvig, Chief Revenue Officer at AC Milan: “We’re happy to announce this brand-new partnership with QLASH. This agreement is another important step in our Club’s modernization and innovation path. We are sure it will be an exciting and incredible experience, both for us and for our fans around the world, and we’re delighted to be embarking on this new adventure in the world of esports in partnership with a leading company like QLASH.”

Luca Pagano, Co-Founder & CEO at QLASH, added: For traditional companies that have the courage to adjust and embrace innovation, esports can represent a huge growth opportunity. We are thrilled and proud that AC Milan decided to pick QLASH as their esports arm, not just for operation, but also at the brand and commercial levels.

Many football organizations are venturing into esports over the last two years. For example, Paris-Saint German (PSG) had earlier partnered up with LGD Gaming which participated in various coveted Dota 2 tournaments. Esports is growing and sports organizations or players are taking a keen interest in this segment.

Clinkz and Shadow Shaman are nerfed in the Diretide update