With the Indian VALORANT scenario building up, the competitive INR 14,00,000 VALORANT circuit introduced by Esportz.in will complete the cycle from online qualifiers to mega LAN Finale. 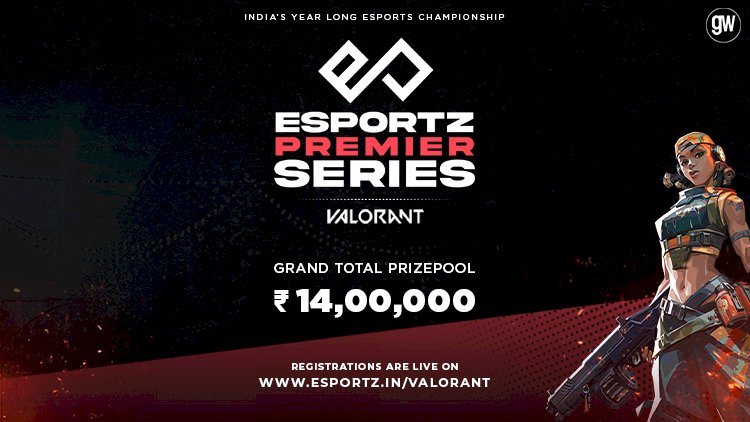 Esportz Premier Series is India's Year Long Esports Championship featuring all segments - Mobile, PC and Console and a massive prize pool of INR 40,00,000. The series commenced in January with the First Online Qualifier of Free Fire, continued with FIFA21 in February and is currently undergoing the second Free Fire Online Qualifier.

After starting with the first two segments, Esportz is now moving on to the PC Edition title and is bringing back-to-back VALORANT action for four straight months. From online qualifiers in April-May-June-July to concluding it with a mega LAN FINALE in December. A total prize pool of INR 14,00,000 is up for the taking - each qualifier will feature INR 1,00,000 while the LAN Finale boasts INR 10,00,000. 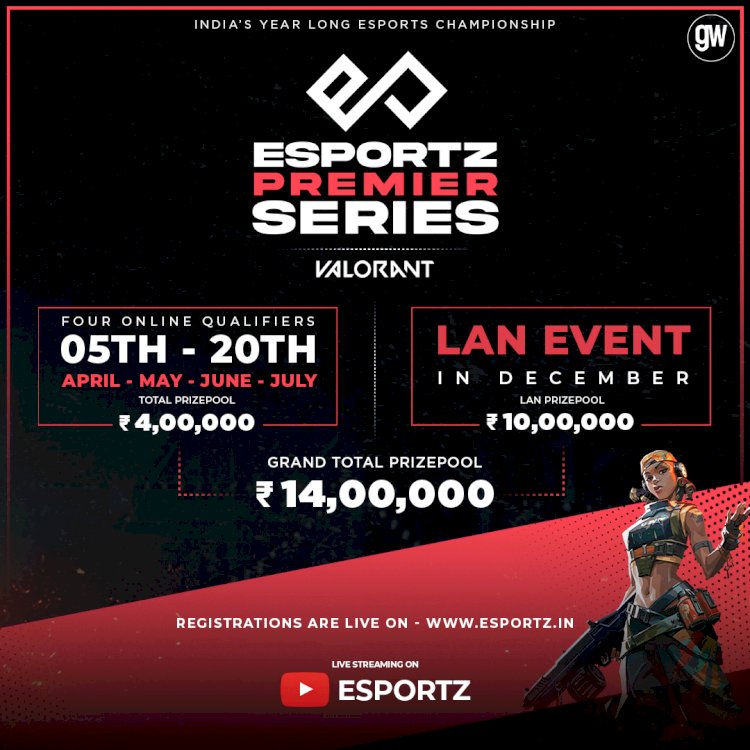 The First Online Qualifier of VALORANT begins on 5th April, 256 slots are available for the taking on a first-come-first-serve basis. Registrations for the same are live now on the official portal.