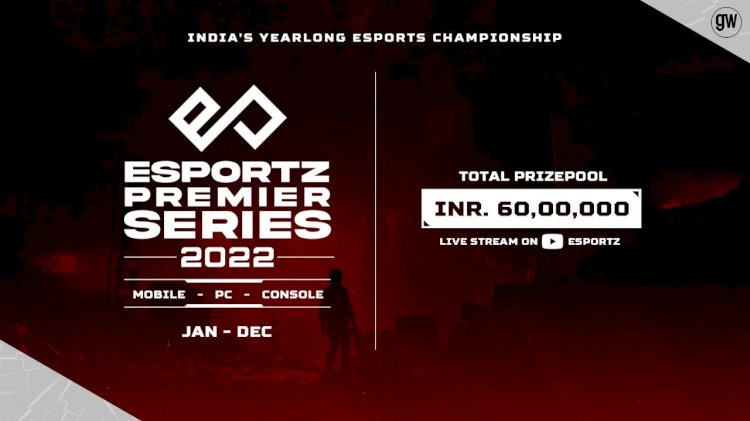 This flagship IP of Esportz.in 'Esportz Premier Series,' was first debuted in 2021 by the gaming arm of GIG WORK PVT LTD and is an open-for-all yearlong esports championship encompassing all genres of esports – PC, Mobile, & Console. The event was designed to put everyone on an equal footing. The journey began in January 2021 and concluded in December 2021, witnessing numerous amateurs rubbing shoulders with pros across the year. The maiden run of the tournament saw over 5000+ participants compete in 1000+ matches, garnering 20+ million impressions while livestreaming over 250+ days.

Esportz.in is pleased to announce that the 'Esportz Premier Series' is back in 2022 for a new season, with a prize pool of INR 60,00,000 and a total of 5 titles spanning across all 3 gaming platforms. 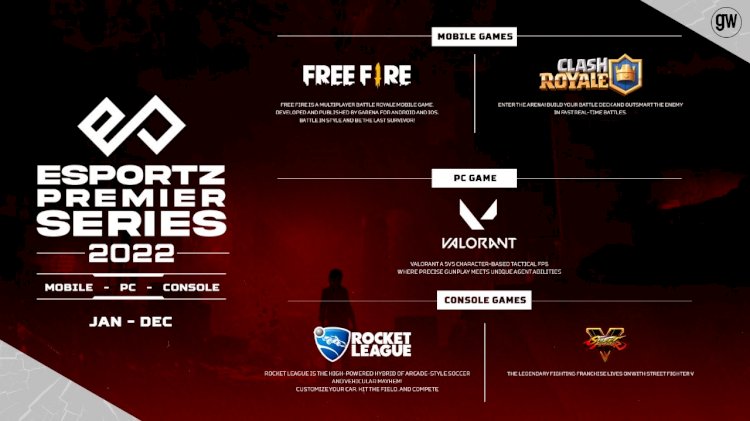 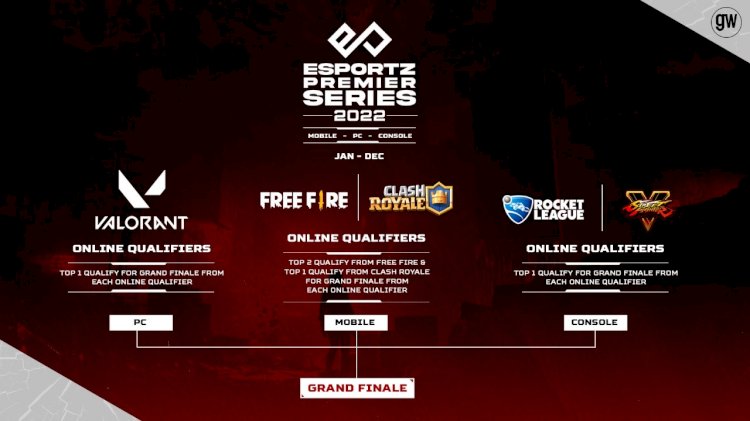 The roadmap remains the same much like last year. There will be a total of 14 Online Qualifiers across 5 games — 4 for Valorant, 4 for Free Fire, 2 for Street Fighter, 2 for Rocket League, and 2 for Clash Royale.

Top two teams from each Free Fire qualifier will be confirmed for the MEGA GRAND Finale in December, while only the single top team or player from each qualifier of Valorant, Street Fighter, Rocket League, and Clash Royale will book their seats.

India's Yearlong Esports Championship is slated to commence at the end of this month, with the Free Fire Online Qualifier #1 starting on January 31st and offering a prize pool of INR 1,50,000, as well as tickets to the MEGA GRAND Finale in December.

Team Vitality expands in India with FABINDRO and AURUM to lead Free Fire and BGMI...