Consistency is the key. 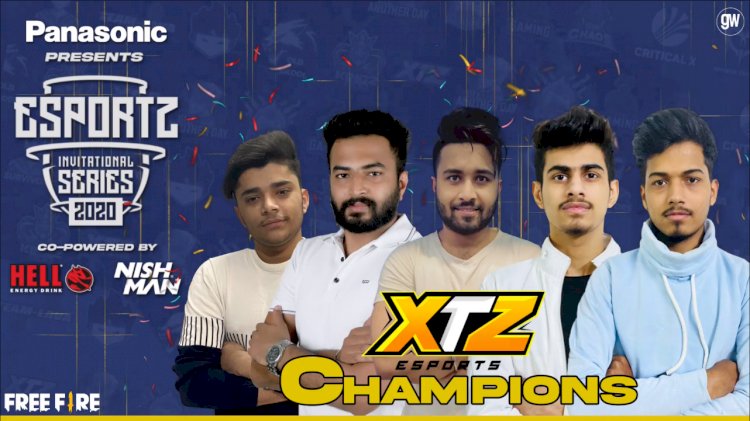 Day 7, the final day of Esportz Invitational Series (EIS) 2020. 22 games have already been concluded in the last six days while the remaining five to be played today that will declare the Grand Champions of EIS. The Final Day began with a small surprise interview with the Captain of the team that is topping the points table for quite a while now, XTZ Esports. In the Interview, XTZ Indro cited that "Consistency" is what they are prioritizing and have planned to play "nothing extraordinary but decent" in the final games of this event which will help them maintain their top leaderboard spot. Fast forwarding, XTZ Esports was able to execute their plan and are titled as the Grand Champions. 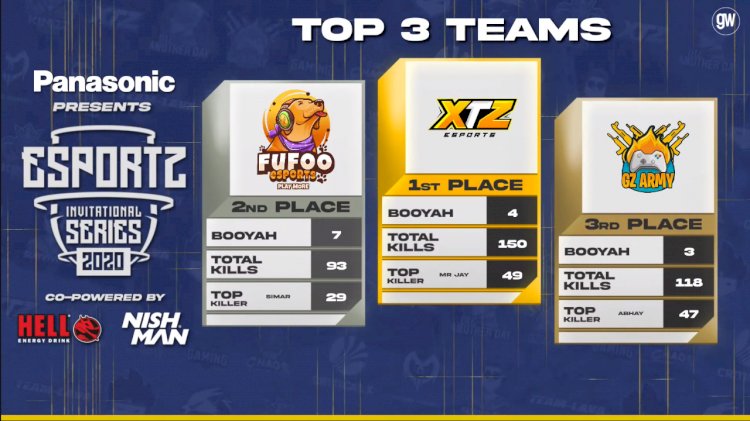 XTZ Esports had a total of only 4 Booyah's in their name of which two coming on the final day itself on Kalahari and Bermuda, but as Indro said "Consistency" is the key factor to their winning, despite having only 4 booyah of the total 27 games played in the course of 7 days, XTZ Esports have mostly finished in top 5 places of every match and landing a decent number of teamkills in all of them. XTZ in their EIS journey made a solid of 150 kills, followed by 93 by Fufoo Esports in second place and 118 kills by GZ Army in the third. 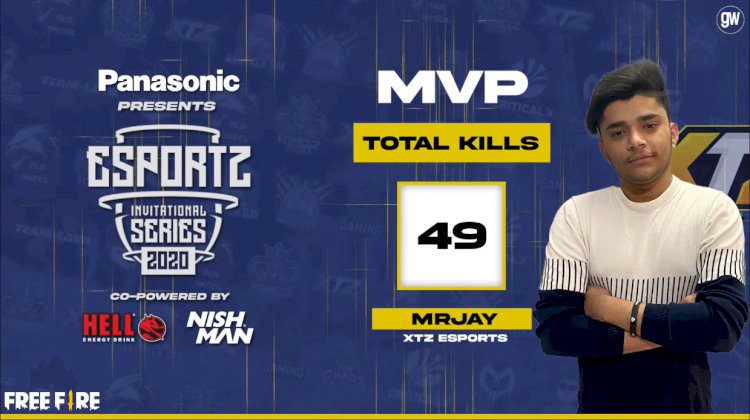 XTZ's MRJAY is the MVP of Esportz Invitational Series 2020 winning handsome of INR 15,000. XTZ Esports bagged in a total of 150 teamkills, Interestingly, the largest share of the 150 goes to MRJAY himself with 49 individual kills. 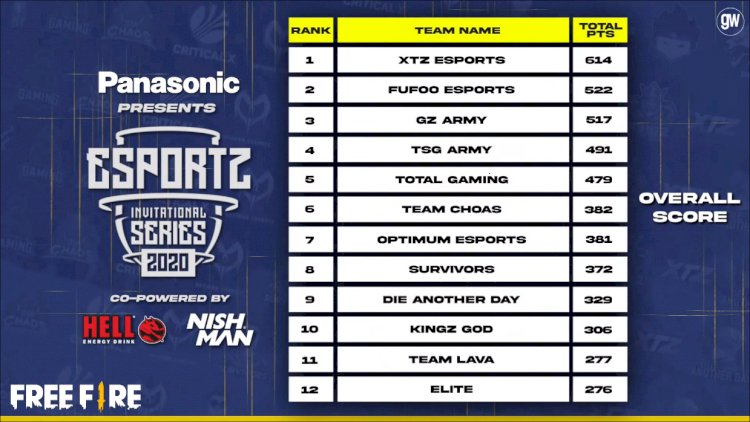 A weeklong brawl finally comes to an end. XTZ Esports take home the lion's share of INR 70000 placing first. Fufoo Esports finish second, this is a team that racked up their table placing in the second half of the tournament. Fufoo Esports bagged a triple booyah in a single day on Day 5, while they another 2 Booyahs on the final day, however, they tried their very best but XTZ is a team that has been consistent since the very Day 1 and so is why XTZ edged Fufoo with a solid lead of 92 points. Fufoo Esports win INR 40,000 while GZ Army highlights the third position with INR 25,000. GZ Army has only 3 Booyahs but has a total number of 118 kills that helped them secure third placing. Also, GZ Army fields GZ Abhay who missed the MVP title only by an inch as he himself is the largest contributor having 47 individual kills of the 118.

Esportz Invitational Series 2020 concludes but this is only the end of Chapter 1, we at Esportz.in promise you to bring more exciting events alike this featuring more titles in the coming months. Stay updated with our Socials on Instagram and Facebook to be posted with announcements.

Cristiano Ronaldo will now be a Playable Character in Garena Free Fire called as...